Leeds United could be tested by another approach from Newcastle United for Jack Harrison before the transfer window closes, according to Sky Sports News.

Jesse Marsch’s side have lost key men in Kalvin Phillips and Raphinha during the ongoing transfer window and are not keen on seeing another established player depart in the shape of Harrison.

Newcastle rate Harrison though and feel he can be tempted to the north east if they can agree a fee for his services. 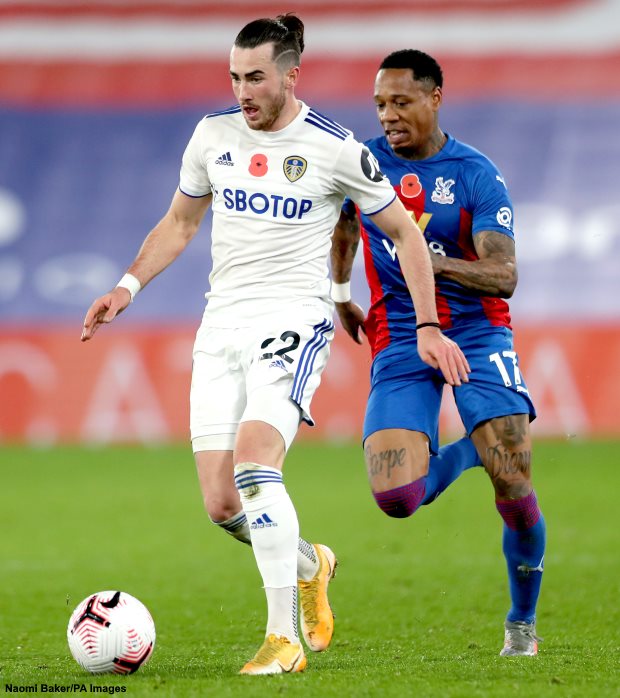 They have so far failed to do so, but could go back in for the winger before the transfer window closes on 1st September.

Harrison has long been on Newcastle’s radar and he featured in 35 of 38 Premier League games for Leeds over the course of last season, scoring eight times.

He clocked the full 90 minutes at Elland Road against Newcastle in January, as Eddie Howe’s men won 1-0.

And Harrison is likely to be involved for Leeds on Saturday when they open their Premier League campaign by welcoming Wolves to Elland Road.

Harrison has a further two years left to run on his Leeds contract.