Leeds United director of football Victor Orta has confirmed in no uncertain terms that the Whites are not planning on signing Portugal international Goncalo Guedes from Valencia.

The Whites lost two of their key players from last season in Raphinha and Kalvin Phillips this summer and have been very active in the transfer market in order to find replacements.

Leeds are looking to add another striker and potentially a left-back as well to their squad, as they presently lack a back-up for Patrick Bamford and the injured Junior Firpo. 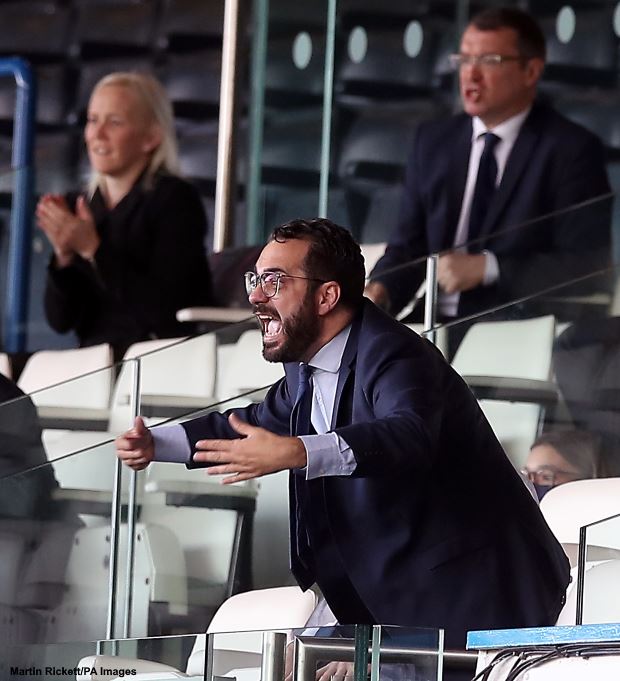 Given the financial situation Valencia find themselves in, Los Che will have to sell at least one of their star players, with the likes of Carlos Soler and Jose Gaya also on the chopping block.

But Orta has been quick to pour cold water on links between Guedes and Leeds, terming them ‘pure clickbait’.

“The thing about Guedes at Leeds is pure clickbait”, Orta told Radio MARCA.

“I have never spoken with Guedes, nor with his agent, nor with Valencia on this subject. There is nothing at all.

“We have invested the same as we have sold, although it is true that we have signed seven players and sold two stars.”

Guedes was Valencia’s top scorer last season, as he scored 13 goals and laid on six assists from 42 appearances in all competitions for Los Che.

Guedes’ next destination could yet be be the Premier League, but he will not ply his trade at Elland Road this season.