Never Thought I Would Have To Sack Marcelo Bielsa – Andrea Radrizzani

Leeds United owner Andrea Radrizzani has conceded that he never thought that he would have to one day sack Marcelo Bielsa.

Radrizzani brought Bielsa in 2018 to lift the mood inside Leeds after another disappointing season in the Championship.

The Argentine got them playing exciting football and earned promotion to the Premier League, where Leeds finished in the top half in their first season back. 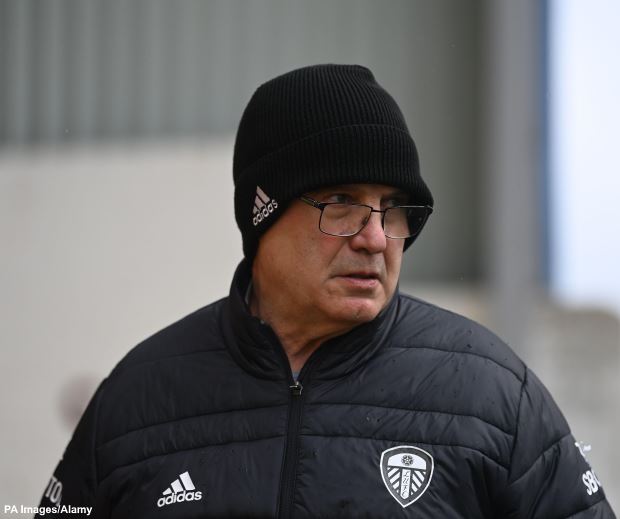 But the 2021/22 campaign was a nightmare and after a series of poor results and performances, Bielsa was shown the door in February in order to avoid Leeds being relegated.

The Italian stressed that he told Bielsa in person that he would be sacked and admitted that for the first time the Argentine looked hurt and was speechless.

“I told him face to face”, the Leeds chairman told The Athletic.

“In this case, he probably didn’t expect it because I always supported him unconditionally. I saw him hurt and speechless for the first time.”

Radrizzani’s gamble paid off as Jesse Marsch kept Leeds in the Premier League but he conceded that he never thought that he would have to sack Bielsa one day.

He stressed that despite how it ended the veteran coach will remain a Leeds legend.

“He was a legend and he is a legend for what he achieved.”

Bielsa has remained a cult figure at Elland Road despite the way his story at Leeds ended.