Celtic Open To Interest For Midfielder

Celtic are open to the possibility of letting defensive midfielder Liam Shaw depart this summer as Ange Postecoglou looks to trim his squad further, according to The Athletic.

Shaw spent the second half of the 2021/22 season on loan at Motherwell, who finished the campaign in fifth place, securing a spot in the second qualifying round of the Europa Conference League.

That injury-curtailed spell saw Shaw make only eight appearances for the Steelmen, adding up to less than 250 minutes overall. 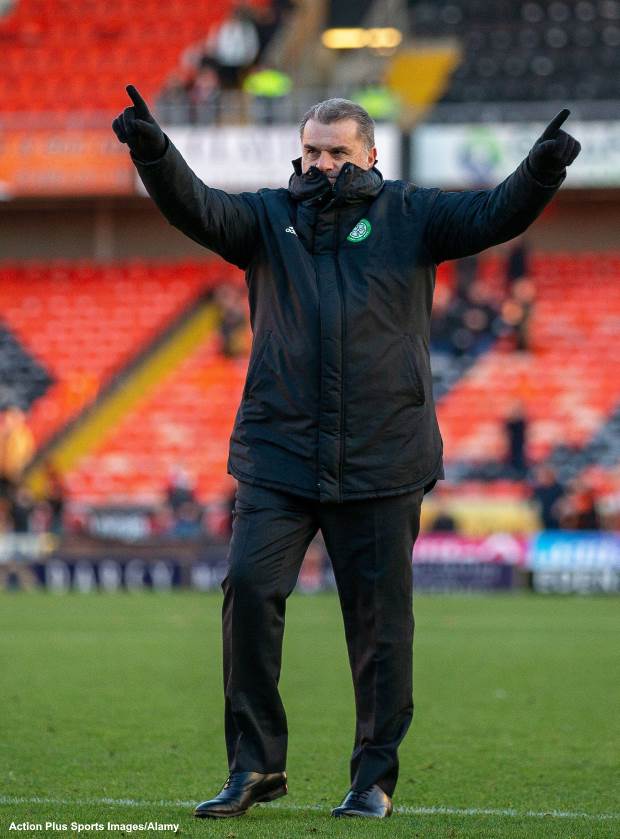 Shaw is under contract with the Hoops until the summer of 2025 and could be allowed to depart this summer.

Already, Celtic have seen as many as ten first-team players depart, five of them on loan, as part of the reshuffle.

Postecoglou remains ready to make further changes to his squad before the transfer window shuts on 1st September.

The Bhoys are open to offers for Shaw, who has also turned out at centre-back, and it remains to be seen where he plies his trade this season.