West Ham United manager David Moyes has admitted that he was surprised that Jesse Lingard chose newly promoted Nottingham Forest over a move to the London Stadium.

Lingard spent the latter part of the 2020/21 season with the Irons, scoring nine times and providing five assists in his 16 appearances for the club.

After his contract with his boyhood club Manchester United expired this summer, West Ham put a deal on the table to bring the 29-year-old back to the London Stadium, but Lingard decided to join the Tricky Trees on a one-year contract. 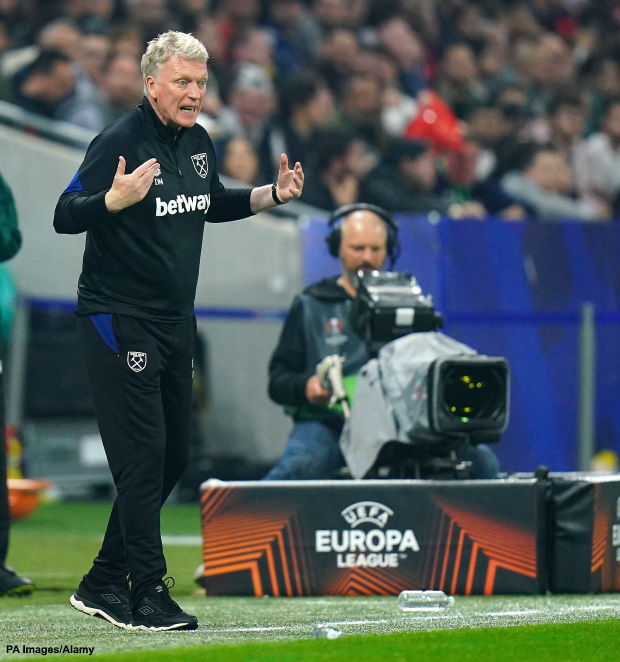 The Hammers manager admitted that he was left stunned by the England international’s choice to join Steve Cooper’s side and revealed that he thought Lingard would return to West Ham.

Moyes insisted that the club and the owners did everything possible to convince the 29-year-old to join West Ham.

“I was surprised, yeah”, Moyes said at a press conference.

“I thought Jesse in the end would come here and I’ve got to say the club made him a really good offer.

“You couldn’t turn around and say David Sullivan and the owners didn’t do everything they could to get him.

West Ham will face Manchester City in their opening fixture of the 2022/23 Premier League campaign before travelling to Nottingham to face the Tricky Trees on 14th August.