Leeds United boss Jesse Marsch has backed his side’s four debut boys to be good players for the Whites after a 2-1 win at home over Wolves.

Leeds fell behind in just the sixth minute when Daniel Podence scored for the visitors, but made sure to go in at half time level through a Rodrigo strike. 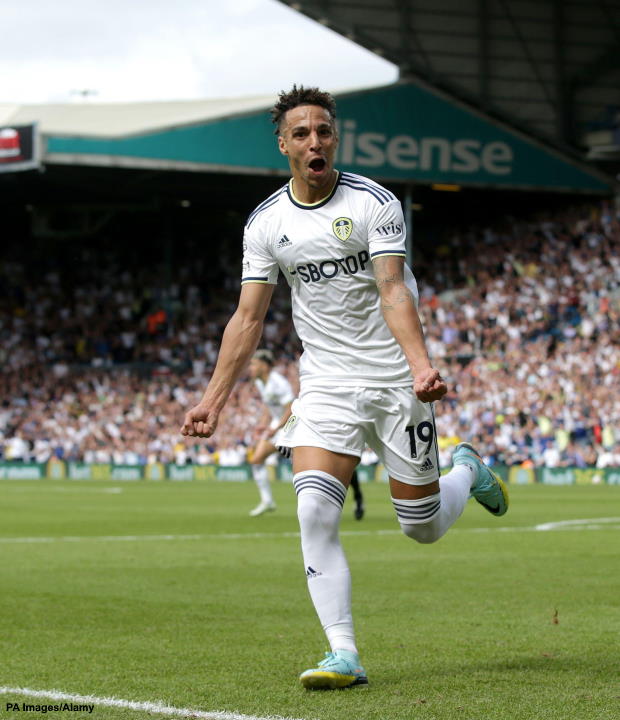 The Whites then put pressure on Wolves in the second period and heavy pressure from new boy Aaronson resulted in an own goal for Wolves man Rayan Ait-Nouri, handing the hosts all three points.

Marsch was pleased with what he saw from the four debutants and feels they will prove to be good signings.

“I think all the debutants did quite well”, he told the BBC’s Match of the Day programme.

“The speed of play on the pitch was at a very high level, both teams trying to impose themselves on the way they wanted to play.

“In general I think the four players who started their first match for us are going to be good players.”

And Marsch had special praise for Aaronson, who he dubbed “relentless”.

“He is relentless. He is none stop. His work rate is incredible I know him well and the thing I know about him is he is only going to get better.”

Next up for Leeds is a trip to Southampton, who were beaten 4-1 by Tottenham Hotspur. 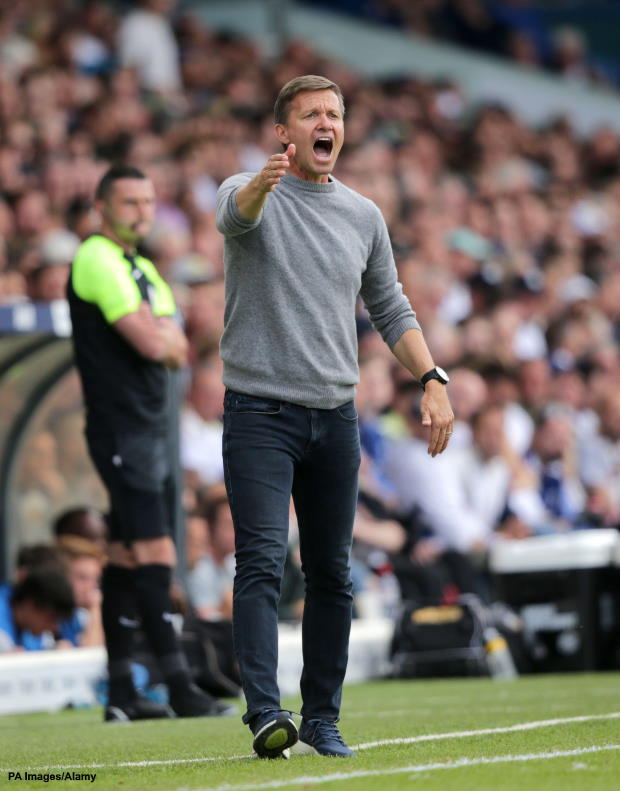