Celtic boss Ange Postecoglou has picked his starting eleven and substitutes to lock horns with Ross County in an away Scottish Premiership clash this afternoon.

The champions opened their title defence with a comfortable 2-0 win over Aberdeen last weekend and Postecoglou will want another three points on the board. 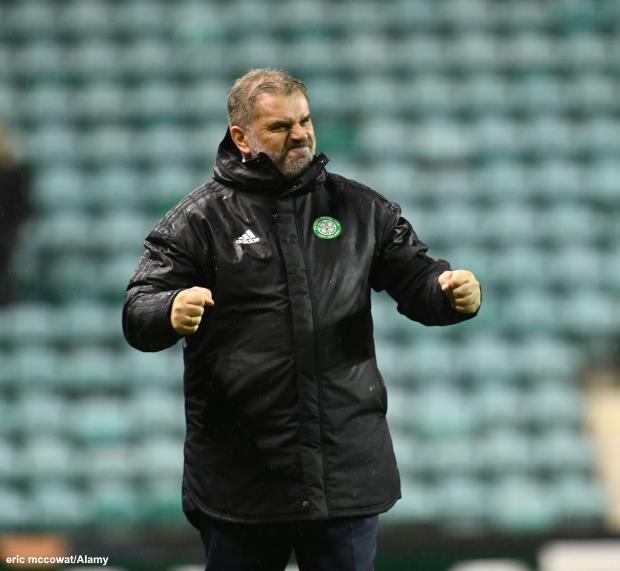 Ross County lost their league opener, going down 2-1 away at Hearts.

They also lost at home against Celtic the last time the two teams met, the Bhoys running out 2-0 winners, and will start as big underdogs today.

Joe Hart is in goal for Celtic, while at the back Postecoglou picks Josip Juranovic, Moritz Jenz, Cameron Carter-Vickers and Greg Taylor as a back four; Jenz is making his full debut.

On the bench Postecoglou’s options include James Forrest and Leil Abada.