Forest have been busy in the summer transfer window so far as they look to build a squad able to hold their own in the Premier League.

They kicked off top flight life on Saturday with a 2-0 defeat away at Newcastle United, a game in which star signing Jesse Lingard featured for the full 90 minutes. 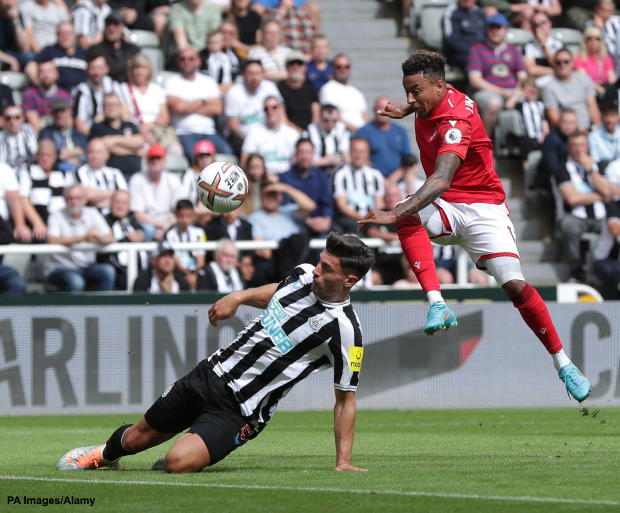 Work remains ongoing in the transfer market and after being rebuffed by Paris Saint-Germain man Idrissa Gueye, they have zeroed in on Kouyate, according to French outlet Foot Mercato.

The 32-year-old is an experienced Premier League campaigner, having turned out for West Ham and Crystal Palace after arriving in England in 2014 from Anderlecht.

The Eagles were keen to keep him at the club, but could not agree terms on a new contract and Kouyate is a free agent.

It remains to be seen if Nottingham Forest are successful in tempting Kouyate to the City Ground.