Newcastle United star Miguel Almiron has admitted that the Magpies are aiming for greater things this season and underlined his team’s desire to bring joy to their supporters.

Last season Eddie Howe oversaw a turnaround as the Magpies finished the season in 11th position after spending the majority of the first half of the campaign in the relegation zone.

Last season, Almiron made 30 appearances for the Magpies and started in eight of the club’s last eleven Premier League games. 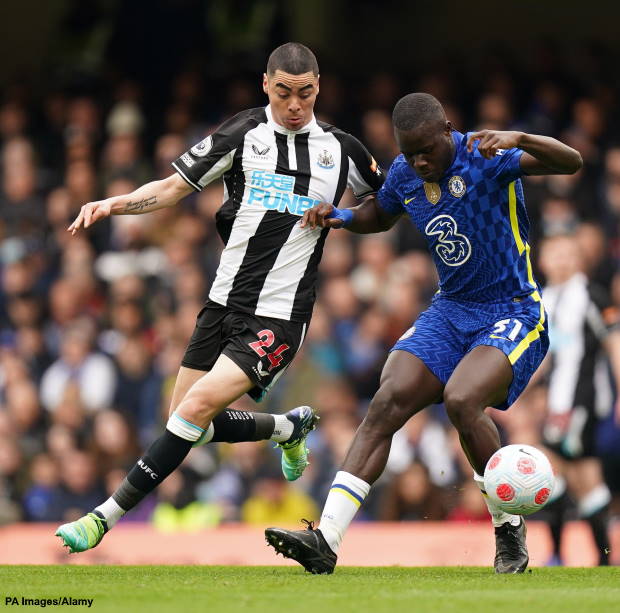 The 28-year-old expressed his side’s desire to accomplish great things this season and admitted that the Magpies no longer want to fight relegation battles.

Almiron insisted that everyone at St. James Park is committed to making the club successful and emphasised their desire to provide the Newcastle fans with reasons to be happy.

“I think that we are now aspiring to greater things, we no longer want to be scrapping down near the bottom of the league”, Almiron told Newcastle United’s official site.

“Those kinds of seasons need to be a thing of the past, when we’re fighting to get out of the relegation zone.

“We need to be aiming higher and trying to battle it out with the teams that are further up the table, and I think that’s going to be vital for us.

“We’ve all got that same mentality now, and we’re all working towards that, in order to improve and at the same time bring some joy and happiness to ourselves and of course our supporters.”

Almiron clocked 81 minutes in Newcastle’s 2-0 win over Nottingham Forest in their Premier League opener at the weekend.