No Doubts About My Body – Newcastle United Star Backing Himself

Newcastle United forward Callum Wilson has expressed his determination to put injury doubts at rest and is ready to back himself for the ongoing campaign.

Wilson scored eight goals in 18 games for the Magpies last year, but he missed a large part of the second half of the campaign with a calf injury.

The 30-year-old had a strong pre-season with Newcastle and kicked off the 2022/23 Premier League campaign on Saturday by scoring in a 2-0 victory over Nottingham Forest. 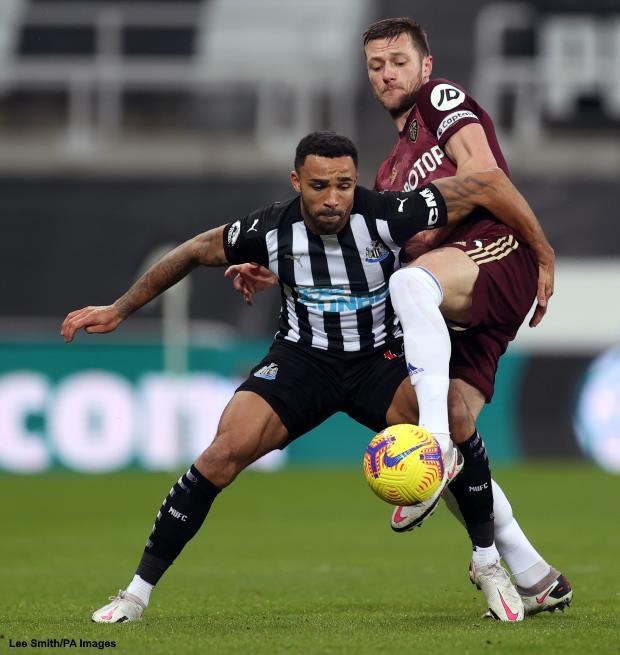 Wilson explained his intention to have an injury free campaign with Newcastle and insisted that he has no doubt about his body.

The 30-year-old stressed that he feels totally prepared following a successful pre-season and emphasised his ambition to be on the field as much as possible in order to score more goals.

“Everyone has an opinion, but for me, it’s about keeping that noise quiet this season and putting that doubt to bed”, Wilson was quoted as saying by the Northern Echo.

“I have no doubts about my body, it’s just about putting it into action.

“Sometimes, I am my own worst enemy because I go out there at 70 or 80 per cent because I want to help the team.

“It doesn’t do me justice.

“Then more I’m on the pitch, the more I will score.”

Eddie Howe’s side will face Graham Potter’s Brighton & Hove Albion in their next Premier League fixture on Saturday and Wilson will be looking to continue his goalscoring form against the Seagulls.