Sheffield Wednesday are busily looking at options in the transfer market as they look to make signings, according to journalist Alan Nixon.

The pressure is on Darren Moore to guide the Owls back up to the Championship this season, but Wednesday are having their squad depth tested by injuries.

Striker Michael Smith is currently out of action due to a knock he suffered in pre-season, while defender Akin Famewo is also on the treatment table. 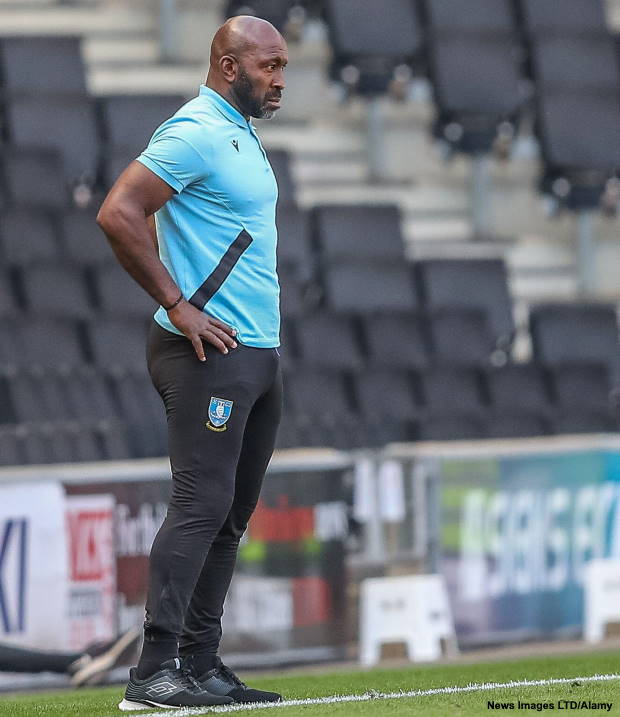 Midfielder Barry Bannan was forced off during the course of Sheffield Wednesday’s game at MK Dons at the weekend and could be rested for their EFL Cup tie against Sunderland on Wednesday.

Moore wants more bodies in through the door before the window slams shut and Sheffield Wednesday are scouring the transfer market for reinforcements.

The Owls boss will hope he can get deals over the line ahead of what is sure to be a long and testing season for his squad.

They have a packed August, with further league games to come against Peterborough United, Bolton Wanderers and Forest Green, and then an EFL Trophy clash with Bradford City.