Chelsea are keen to have more talks with Leicester City before tabling a third bid for Wesley Fofana this summer, according to CBS Sports.

Fofana is the top defensive target for Chelsea and the Frenchman is keen to join the west London club in the ongoing transfer window.

However, Leicester have rejected their first two bids and are insistent that the centre-back is not for sale this summer. 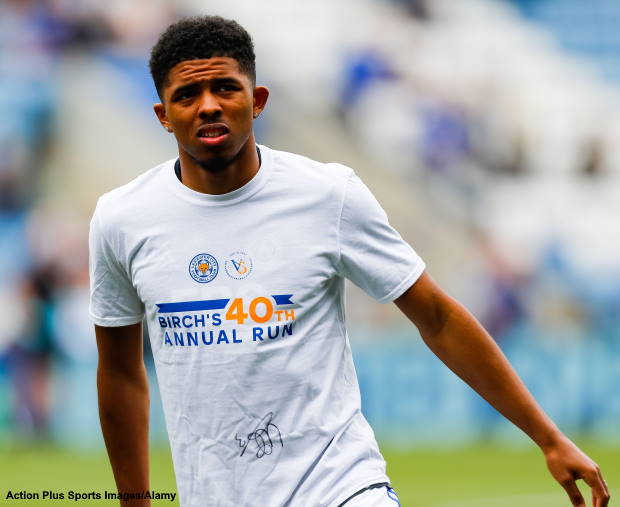 Chelsea are expected to table a third bid as they seek to change Leicester’s mind, but for now, they are not ready to go in with that offer imminently.

It has been claimed that the Blues want to have more talks with Leicester to try to find out what the Foxes’ true stance on Fofana is before they then slap in another offer.

Leicester want a world record fee for a defender before agreeing to sell the player before the end of the window.

Their asking price is believed to be around £85m and Chelsea are reportedly ready to pay such a fee.

But it has been claimed that Chelsea are hoping that they can do the deal for a fee less than the £80m mark.

The first two bids were instantaneously rejected and therefore, Chelsea want more verbal dialogue with Leicester before going with a third offer.