Leeds United midfielder Mateusz Klich has been linked with interest from Dutch outfit Utrecht but it is yet to develop into anything concrete, according to The Athletic.

Klich was an integral part of the Leeds midfield under former boss Marcelo Bielsa especially their last season in the Championship and has had regular game time throughout his Elland Road spell, but that could change this season.

The Poland international came on as a substitute for Leeds in their 2-1 win over Wolves in their Premier League opener but boss Jesse Marsch has not given him any promises that he will get regular game time under him. 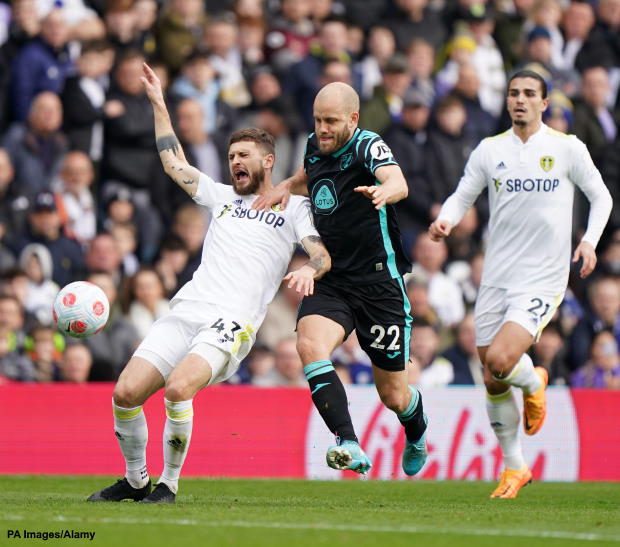 Klich’s current deal at Elland Road only expires in the summer of 2024 but a potential exit has been floated in the ongoing window.

The midfielder’s former side Utrecht, where he had a spell on loan from Leeds in 2018, have been touted as a potential destination for him this summer.

But despite being linked with interest in Klich, Utrecht are yet to show concrete interest in snapping him up.

Leeds are under no financial pressure to offload Klich in the ongoing window and he could remain at the club at least for this season.

The 32-year-old wants to secure a spot in the Poland national squad for the forthcoming World Cup and regular game time could boost his chances of getting on the plane to Qatar, which he might only be able to earn by leaving Leeds this summer.