Everton have knocked back a proposal from West Ham United to take defender Michael Keane on loan, according to the Sun.

West Ham have a number of irons in the fire as they look for defensive reinforcements and it has emerged they contacted Everton to ask about Keane. 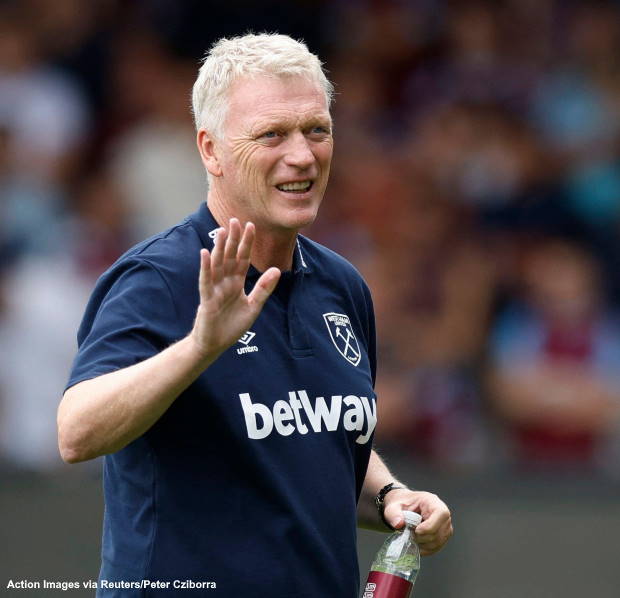 Keane is a player West Ham want to sign and they asked Everton about signing the defender on a season-long deal.

Everton though have no intention of sanctioning a loan departure for Keane, especially as they are also stretched thin at the back.

Ben Godfrey is out of action and could miss up to three months due to an injury suffered against Chelsea.

Yerry Mina is also sidelined and is set to see a specialist to discover how long an ankle ligament injury will keep him out of action for.

It is claimed that Everton have already rejected one approach for Keane this summer, which came from Fulham.

Now West Ham have also been informed that Keane will not be leaving.