Casilla recently agreed to terminate his contract at Leeds to end his spell at Elland Road and become a free agent.

The shot-stopper has wasted no time in linking up with a new club and has penned a one-year deal to join Getafe in the Spanish top flight. 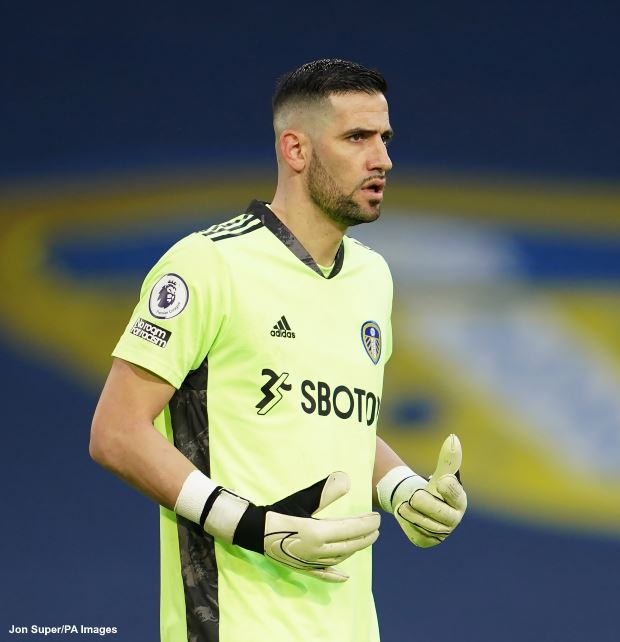 Getafe have confirmed that they will present Casilla on Thursday at midday, Spanish time.

Casilla, 35, spent last season back in Spain on loan at Elche.

He lost his spot as Leeds’ number 1 to Frenchman Illan Meslier and departed Elland Road having made a total of 62 appearances for the club across all competitions.

Casilla kept 23 clean sheets during his time at Leeds.

The experienced goalkeeper won promotion to the Premier League with Leeds in the 2019/20 campaign and will now look to help Getafe enjoy a successful season in La Liga.