Arsenal Could Be Forced To Change Transfer Stance On Wantaway Star

Arsenal could have to change their stance towards the end of the window in order to move on Hector Bellerin due to Real Betis’ financial situation, according to CBS Sports.

Bellerin spent last season on loan at Betis and has been clear about wanting to return to Spain in the ongoing transfer window. 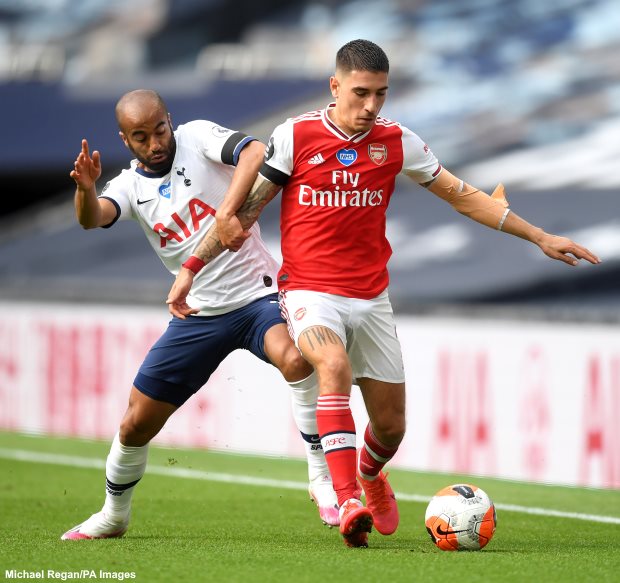 Arsenal are insisting on getting a transfer fee from his departure and do not want to terminate his contract but their stance could have to change.

The defender wants a move back to Betis but the Spaniards are struggling with their finances at the moment.

The Spanish club are yet to register their new signings and are set to activate financial levers to do so.

They are in no position to pay a transfer fee and draw up a contract for Bellerin, even if he agrees to a pay cut.

Arsenal could have to consider letting him go on a free transfer towards the end of the window given Betis’ complicated situation.

There are other clubs who are interested in Bellerin, but he is clear about wanting to return to Betis.