Blackburn Rovers have moved in to hijack Burnley’s efforts to sign Liverpool defender Sepp van den Berg and are now leading the race to sign the Dutchman, according to journalist Alan Nixon.

The centre-back has been assessing the options on his table as Liverpool look to loan the 20-year-old before the end of the window.

There has been serious interest from several clubs in the Championship but Burnley have been confident about getting a deal done to sign him. 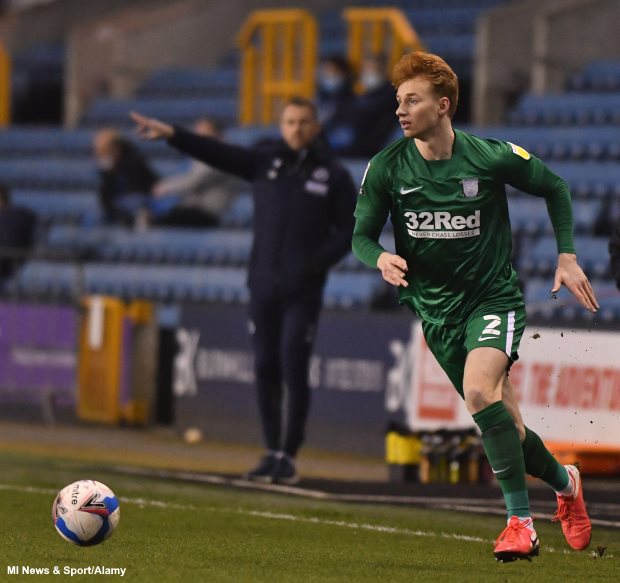 But it has been claimed that Blackburn have jumped in and are now trying to work out an agreement to sign Van den Berg.

Blackburn boss Jon Dahl Thomasson has made a personal pitch to the centre-back in order to take him to Ewood Park.

Rovers have provided guarantees over playing time in their team to the centre-back this season.

Burnley were pushing for the defender but there were reservations over how a move would work for both sides.

Vincent Kompany’s side have already signed centre-backs and a chance of playing more football is set to win the race for Blackburn.

Liverpool have been happy to let Van den Berg make the final decision and it seems he is leaning towards a move to Ewood Park.