Chelsea Target Pierre-Emerick Aubameyang Unware Of Plans To Sell Him

Chelsea target Pierre-Emerick Aubameyang is unaware of any Barcelona plans to sell him this summer, according to The Times.

The former Arsenal striker has been linked with a move back to London, where Chelsea are believed to be interested in signing him.

Chelsea boss Thomas Tuchel has glowingly spoken about the striker, who was a prolific hitman for him at Borussia Dortmund. 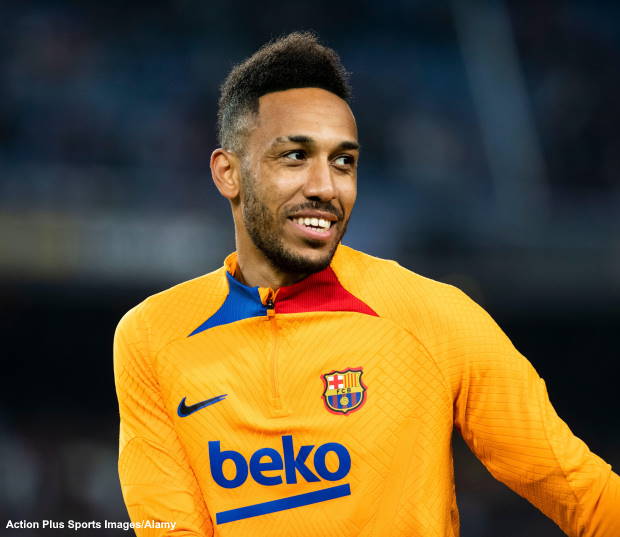 The German is believed to be pushing for a move, but for the moment Aubameyang is not planning to leave Barcelona before the end of the transfer window.

And the Gabonese is also unaware of any Barcelona plans to cash in on him in the coming weeks.

As things stand, Aubameyang is happy at Barcelona and the club are not trying to sell him this summer

The Catalan giants are looking to move on a few players in order to cut their wage bill and register their new signings.

But they are prioritising selling other players and are prepared to keep hold of Aubameyang this summer.

Xavi Hernandez is a big fan of the striker and has an important role for him in the team this season.