Arsenal star Kieran Tierney could become an option for Manchester City if they are still looking for a left-back towards the end of the transfer window, according to the Daily Telegraph.

Manchester City have been in the market for a left-back all summer and Marc Cucurella was their top target at the start of the window.

However, the Premier League champions decided against matching Brighton’s asking price for him and the Spaniard joined Chelsea earlier this month. 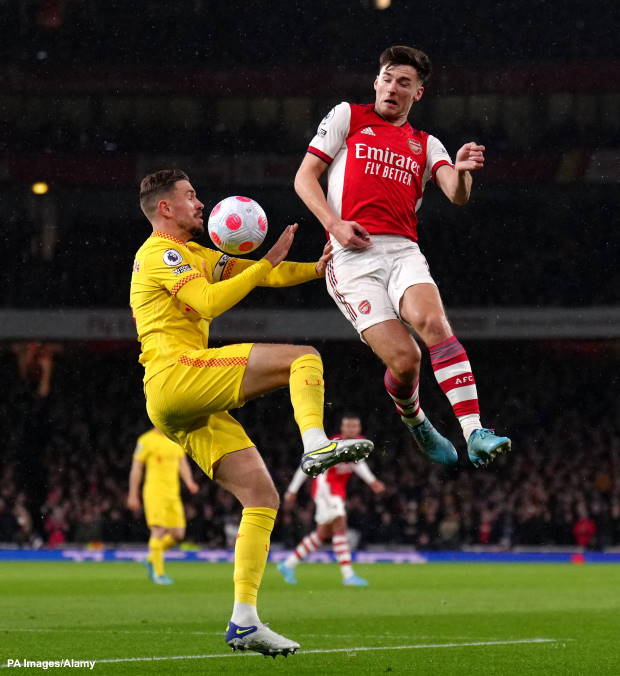 Pep Guardiola wants a left-back added to his squad and the club are considering several alternatives in the market.

And it has been claimed that if the search stretches into the final days of the window, Tierney could become an option.

Arsenal signed Oleksandr Zinchenko from Manchester City this summer with the intention of playing him in midfield.

But he has started the season at left-back and Tierney only came off the bench in their win over Crystal Palace last Friday.

The Scotland international could become a target for Manchester City towards the end of the window.

Atletico Madrid’s Renan Lodi, Dortmund Raphael Guerrero and Stuttgart’s Borna Sosa are some of the players Manchester City are interested in.