Celtic target Alex Collado is all set to join Elche, with the Barcelona man poised to complete a loan move.

An academy product of Barcelona, the midfielder has extensive experience playing for the Catalans’ B team, but has not managed to make headway into the first team.

His last first-team appearance for Barcelona was in the 2019/20 season, while due to disputes regarding his future and his non-registration, he did not play at all last season until January. 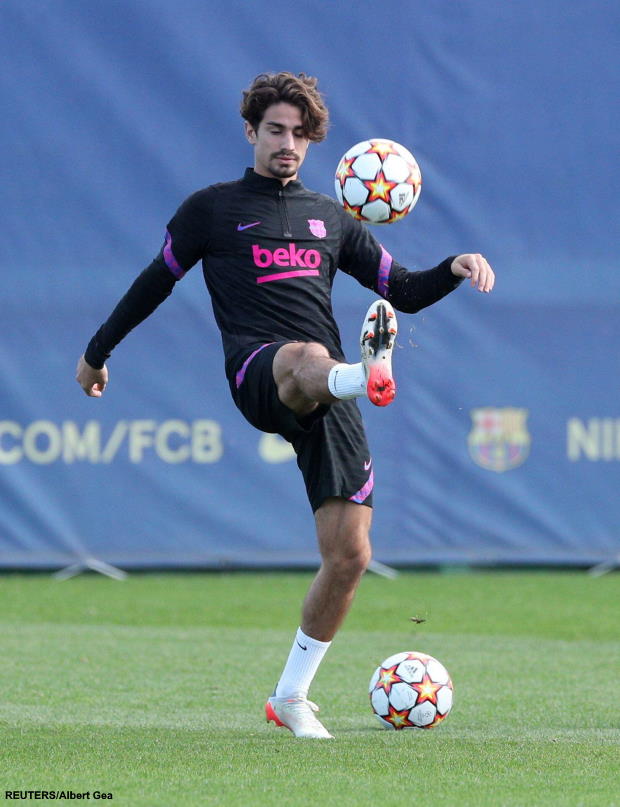 Celtic are interested in the midfielder this summer but they have rivals in the form of La Liga side Elche and it now seems the Spanish side have won out.

The Hoops are set to miss out on Collado, as he is close to joining Elche on loan, according to Spanish outlet Relevo.

A meeting was held recently for the purpose of closing out the loan transfer and Collado could be heading to Elche as soon as today.

It will be a simple loan, as Elche do not have an option to buy and he could make his debut for the La Liga club early next week, in their first league match of the season.

While Celtic have made the addition of Aaron Mooy this summer, they want to expand their midfield department further, but Collado will not be the player to do that.