Marseille Working On Swoop For Southampton Target, Could Be Done Soon

Marseille are keen on Southampton-linked Manchester City star Issa Kabore and things are heading the right way for the transfer to happen, it has been claimed in France.

Kabore spent last season with Marseille’s fellow Ligue 1 club Troyes, but with his loan spell there having ended, he does not form part of Manchester’s City plans for this campaign.

Southampton have been strongly linked with the right-back, while German side Augsburg were also credited with an interest, and were claimed to see the Saints as they main competitors. 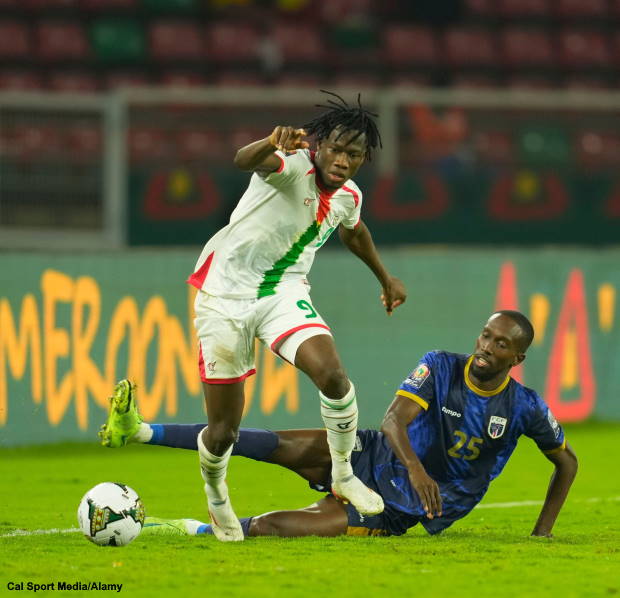 Marseille have been busy this summer as they bid to build on a second place finish last term.

They are looking to add more though as they have interest in Kabore, according to French daily La Provence.

Things are heading in the right direction for the move to happen, so much so that it is claimed the move could be done over the weekend.

Marseille are preparing for the departure of Pol Lirola, who could be on the way to Elche, and want to bring in Kabore to take up the spot left by him in the right-back department.

Kabore impressed for Troyes last season in Ligue 1, making 31 appearances, and Marseille want him to strengthen their right-back department.