Former Rangers star Craig Moore is of the view that the Gers’ new boy Malik Tillman is exhibiting promising signs, but warned that the challenge will be maintaining consistency at Ibrox.

The 20-year-old attacking midfielder arrived at Ibrox from Bayern Munich on a season-long loan, with an option to make the move permanent next summer.

Tillman has featured heavily Rangers this season and scored the winning goal against Union Saint Gilloise in the second leg of their Champions League qualifier on Tuesday, as well as striking on Saturday in a 4-0 win over St Johnstone. 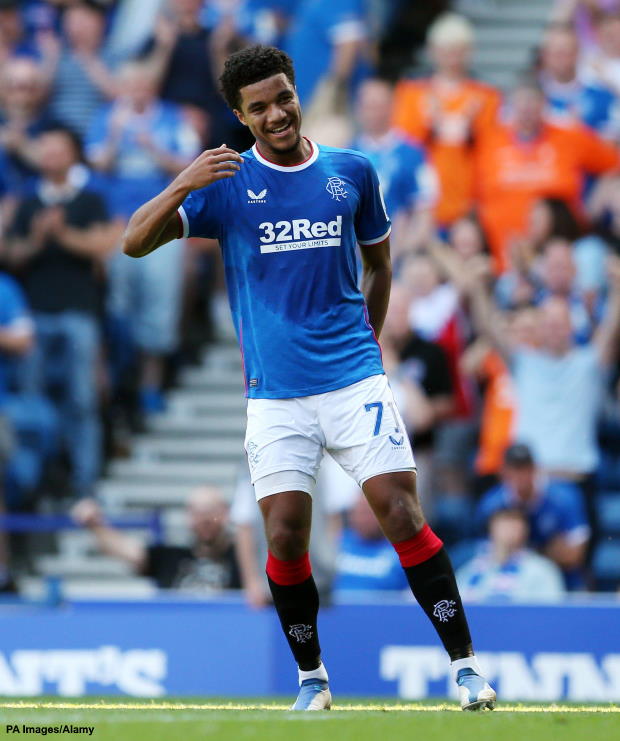 Moore is of the opinion that Rangers’ fans will be impressed by the attacking midfielder’s positive exhibition in the last few matches, but warned that the challenge for Tillman will be to maintain consistency.

The ex-Rangers star explained that he is impressed by Tillman’s desire to make things happen in the final-third and believes that the 20-year-old needs regular game time to develop.

“The early signs are very positive because I think the fans realise this boy could be a bit special”, Moore was quoted saying by the Daily Record.

“The challenge for any young footballer is trying to find that level of consistency but you can only get that on the back of playing regular football matches and making the odd mistake along the way.

“What he needs is to build up experience and to be exposed to a high end pressure which he’s most certainly going to get at Ibrox.

“But what I like about him already is his desire to get on the ball and make things happen.”

Tillman will now be hoping to be able to help Rangers progress in the Champions League and secure a spot in the group stage of the competition.