Issa Kabore is due to arrive at Marseille in the coming hours to complete a medical ahead of a move away from Manchester City.

Manchester City loaned Kabore to French outfit Troyes last season and his displays with the club have seen him generate substantial interest this summer.

Ralph Hasenhuttl’s Southampton have been credited with interest in the Frenchman, while German side Augsburg were exploring a deal. 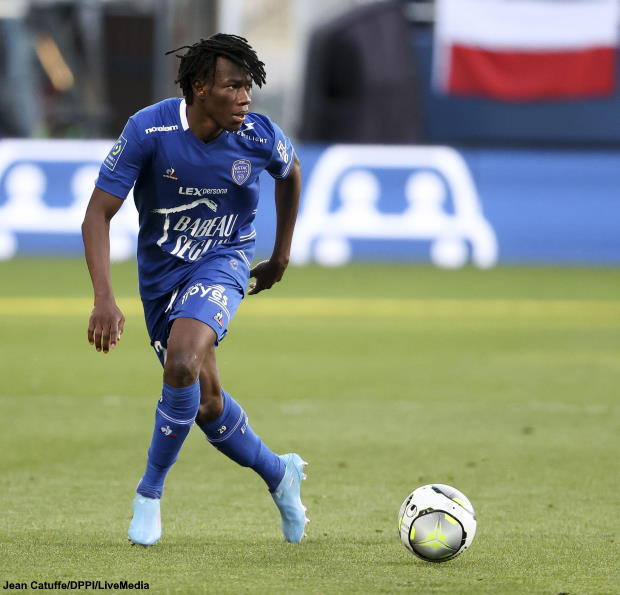 Manchester City though are set to loan Kabore to Marseille for the season.

The defender is due at Marseille in the coming hours as the club then look to put him through his medical checks and seal the deal, according to French daily Le Parisien.

Joining Marseille is a step up for Kabore, who will link up with a side that finished second in Ligue 1 last season.

Manchester City will want to see the defender playing regularly and further kicking on with his development on the French south coast.

Marseille are due to take on Brest away from home in Ligue 1 on Sunday; they won their league opener last weekend, seeing off Reims 4-1 at home.