Everton have turned down a bid from Chelsea for Newcastle United target Anthony Gordon, but a deal could still be done in the coming days, according to BBC Sport.

With the clock ticking down on the transfer window Chelsea are picking up the pace and have gone in with an offer for Gordon.

The proposal was claimed to be at the £43m mark, but Everton have quickly rejected it. 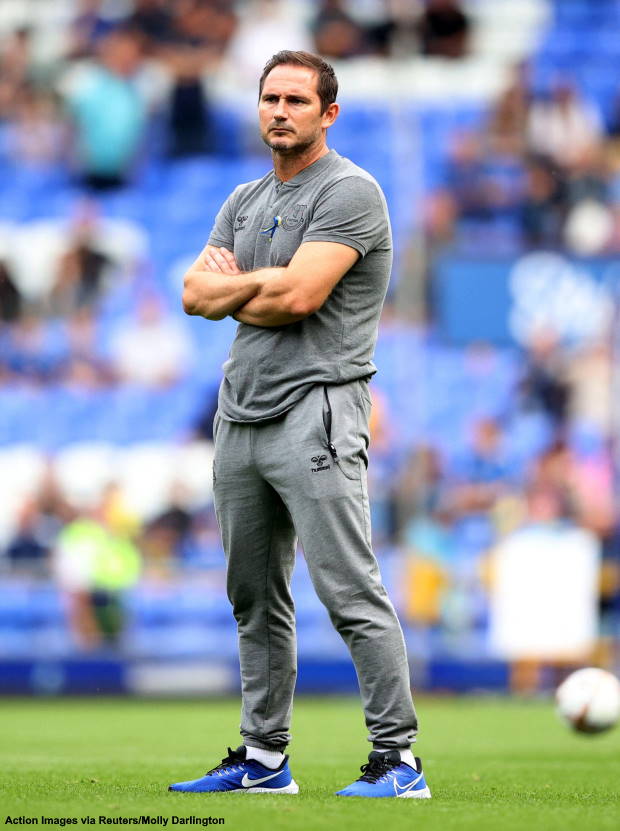 Eddie Howe’s Newcastle also hold an interest in Gordon, though it remains to be seen if they will be prepared to compete with Chelsea for his signature given the likely price tag of the winger.

Chelsea are expected to return with a bigger bid for Gordon soon as they look to tempt Everton into selling and it has been suggested a deal could be done in the coming days.

If Everton accept an offer then Chelsea agreeing personal terms with Gordon will not be an issue.

Chelsea could also look at a player plus cash deal as Everton do hold an interest in two Blues players in the shape of Armando Broja and Conor Gallagher.

Gordon played against Chelsea earlier this season and has been used by Frank Lampard in up top in the absence of Dominic Calvert-Lewin.