Juventus coach Massimiliano Allegri has admitted that Newcastle United and West Ham target Arthur Melo will not be available for the Bianconeri’s meeting with Sassuolo.

The Brazilian midfielder has been strongly linked with an exit from Juventus in recent days and the Premier League could be his destination.

Both Newcastle and West Ham are claimed to be looking to sign Arthur before the transfer window closes and Allegri admits that talk of a move is swirling around his player. 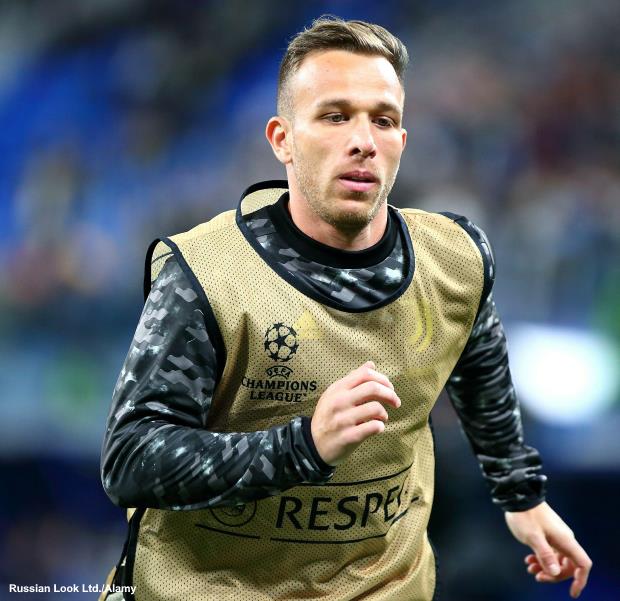 He also insists that Arthur is not fully fit, which means he will not be involved against Sassuolo.

Allegri told a press conference: “Arthur has a problem with his ankle.

“There are also some transfer rumours and therefore he is not available.”

Arsenal have also been linked with a possible swoop to land Arthur and the Brazilian could be open to a move to continue his career in the Premier League.

Arthur, 26, made 31 appearances across all competitions for Juventus over the course of last season, with injury forcing him to miss the opening two months of the campaign.

His deal in Turin is set to run for a further three years and it remains to be seen if he will complete it.