The 19-year-old forward has made six senior appearances for Manchester City and scored a goal against Bournemouth in the Sky Blues’ EFL Cup tie in the 2020/21 season.

In 2021, Delap signed a new, three-year contract with Manchester City, keeping him at the Etihad until 2026. 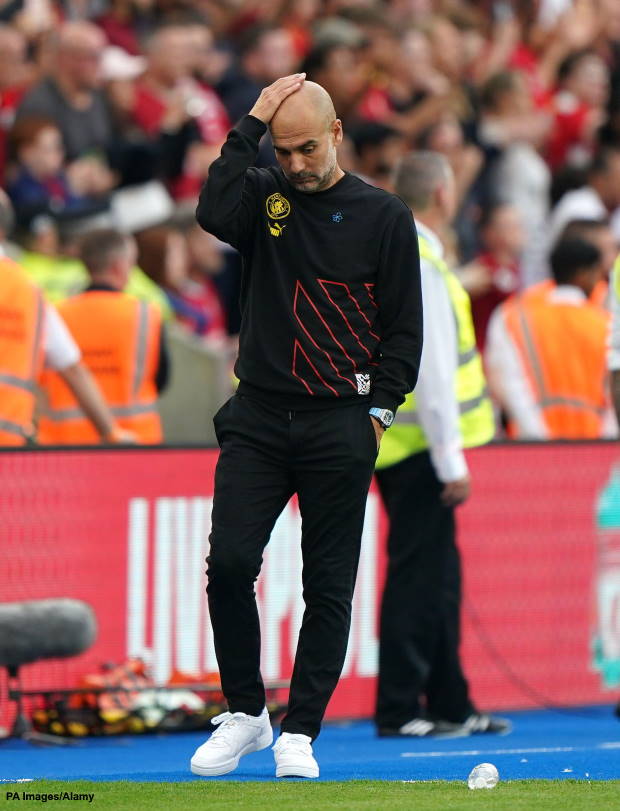 Delap is drawing significant interest from clubs outside of the top flight, and Manchester City are considering allowing him to depart on loan this summer.

It has been claimed that Steve Bruce’s West Brom have submitted a loan request to Manchester City for the talented youngster.

Following the departure of Alex Mowatt and the injury to Daryl Dike, West Brom are short in the forward department.

And Bruce believes Manchester City’s forward can provide them with options in the final-third.

The 19-year-old is very highly rated at Manchester City and the club are not interested in selling the player.

The Cityzens have already rejected a bid of £16m from Southampton in the ongoing transfer window.