Everton and Newcastle United target Bamba Dieng is hoping for a transfer to an English club before the transfer window shuts, despite Lorient joining the race.

Marseille are looking to cash in on the striker before the transfer window slams shut and have put an asking price on his head of €15m.

He has attracted interest from several sides, including Everton, Newcastle, Benfica and Fulham, but none have yet been prepared to pay the fee Marseille are demanding. 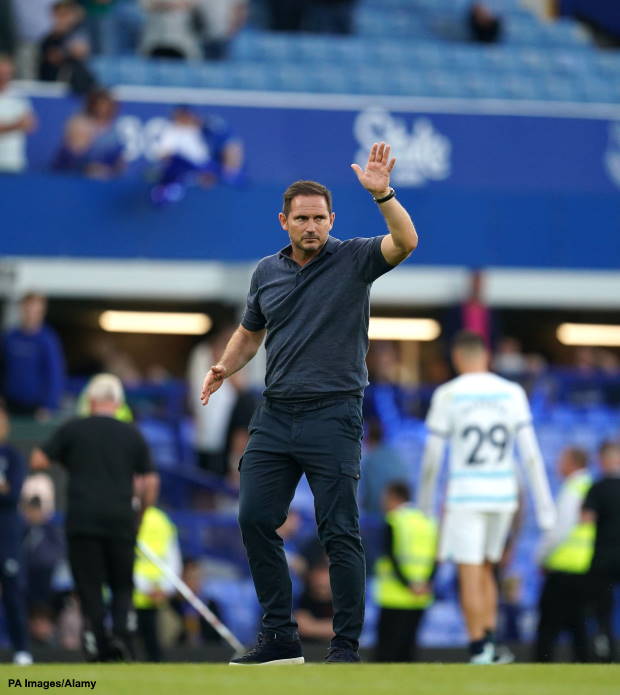 Nice are also keen, but only want Dieng on loan while, according to French outlet Foot Mercato, Lorient have now made the striker a priority.

They also want Dieng on loan, but in bad news for the two French sides, the striker is claimed to be waiting for an offer from England.

Marseille also want bids to come in from England as they look to offload a player not in the plans of coach Igor Tudor.