Newcastle United star Dan Burn is of the opinion that the Magpies’ game against Manchester City on Sunday will serve as a measuring stick for their progress.

Last season, Eddie Howe took charge of a relegation-threatened Newcastle in November and the Magpies successfully fought off relegation to finish 11th in the table.

Newcastle are currently unbeaten in the league after opening the ongoing Premier League campaign, with a victory over newly promoted Nottingham Forest and a draw against Graham Potter’s Brighton. 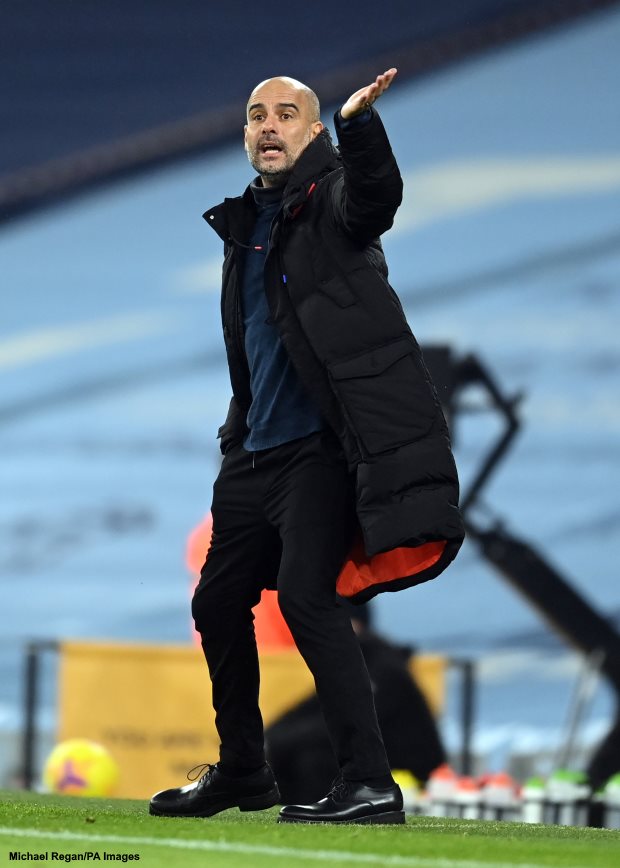 Burn, who joined the Magpies last season in January, emphasised that he wants Newcastle to one day reach the level of Pep Guardiola’s Manchester City, whom he considers the best team in the world.

The 30-year-old centre-back admits the game against the Sky Blues will be a tough test for his side, but believes that Sunday’s game will serve as a measuring stick for Newcastle’s progress.

“City to me are the best team in the world”, Burn told Chronicle Live.

“It will be a good measuring stick to see where we are compared to them.

“That’s where we want to be at some point.

“Obviously, we don’t know when that will be or how far away, but it’s always a tough test.

“You want to play against the best players and do well.”

Howe’s side will be looking forward to overturning Manchester City’s unbeaten streak against them, which extends back to their last seven meetings.