Rangers Not Dealing With Bid For Ibrox Star

Rangers have not received a bid from Nottingham Forest for left-back Borna Barisic, according to the Rangers Review.

Barisic has been linked with an exit from Ibrox in recent transfer windows, but has continued to stay put at the Scottish giants.

Rangers sold Calvin Bassey to Ajax earlier this summer, but brought in Turkish defender Ridvan Yilmaz to replace his services in the left-back role. 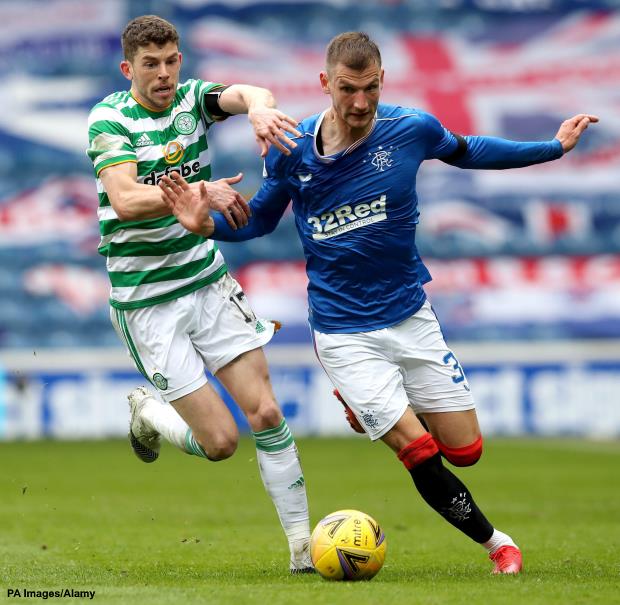 Yilmaz is expected to be rotated with Barisic, and the Croatian started on Saturday in Rangers’ 4-0 win over St Johnstone in the Scottish Premiership.

Rangers could be tested with offers for Barisic before the window slams shut and it has been claimed in some quarters that Nottingham Forest have gone in for him.

However, that talk is wide of the mark and Rangers have so far received no offers for Barisic.

The situation could change before the end of the transfer window, but for now, Rangers have nothing on their table for the Croatian.

Rangers boss Giovanni van Bronckhorst would likely want to replace Barisic if he is sold.