Greek giants Olympiacos are keeping tabs on Manchester United winger Amad Diallo with a view to potentially signing him this summer.

The 20-year-old winger spent the latter half of last season on loan at Rangers and was involved in Manchester United’s pre-season preparations.

However, it seems unlikely that he will be getting the required number of minutes this season in the first-team and he could be loaned out again this summer. 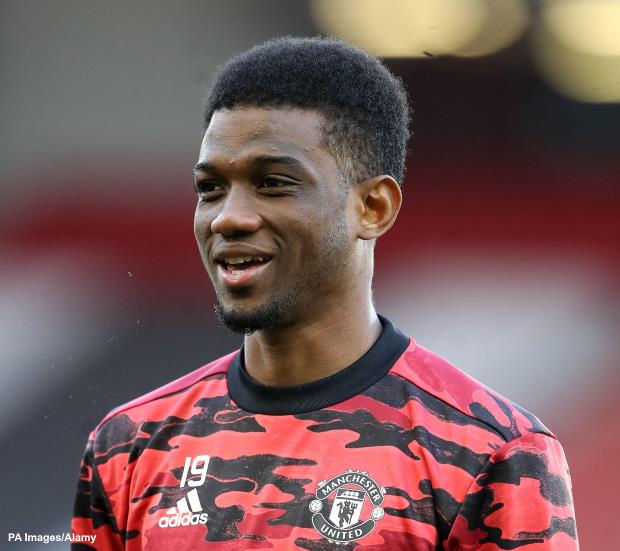 There are teams across Europe who have shown an interest in getting their hands on Amad in the ongoing transfer window.

And according to Greek outlet Sportime, Olympiacos are also keeping an eye out for the winger in the final weeks of the window.

With Manchester United still short in wide areas, a final decision to loan the winger out has not been taken.

If a winger is brought in, Manchester United are likely to loan out the Ivorian before the end of the transfer window.

Olympiacos are alive to the situation and are closely monitoring his situation at Old Trafford.

A decision on Amad’s future is only likely to be made close to transfer deadline day on 1st September.