Inter star Cesare Casadei is set to leave for England on Wednesday and have his medical with Chelsea the day after as the Blues near wrapping up his signing.

Casadei has impressed while playing for the Under-21s of Inter and also has experience playing for Italy’s youth sides.

Chelsea are interested in taking on the young midfielder but were facing competition from French side Nice for his signature. 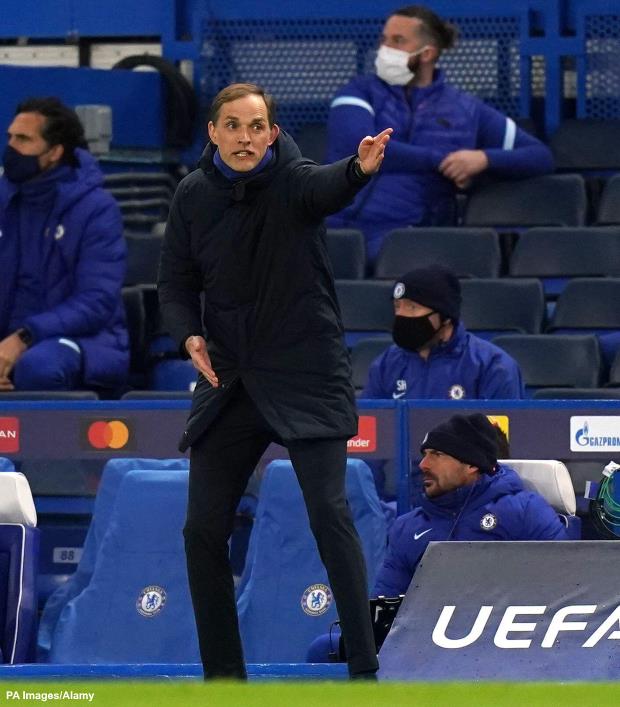 It appears though that Chelsea have emerged triumphant, as the Blues are closing in on the youngster, for a fee of €15m, with €5m in add-ons.

Now, the 19-year old is in line to leave for England on Wednesday as Chelsea near sealing the deal for him, according to Sky Italia.

Thereafter, the midfielder will have his medical and the process will begin to make his signing official.

Casadei has not played a senior game for Inter and it remains to be seen what the plans are for him when he arrives at Stamford Bridge.

In addition to Casadei, the Blues have already recruited Gabriel Slonina and Carney Chukwuemeka, among other youngsters.