Newcastle United are weighing up making an improved offer for Leeds United target Joao Pedro, but are determined not to overpay for the Watford striker, according to Sky Sports News.

The Magpies’ search for a striker has led them to the footsteps of Vicarage Road where they want to sign the 20-year-old Pedro.

The Brazilian has been identified as a talented young forward, who scored three times in the Premier League last season, and has already scored once in the Championship this term. 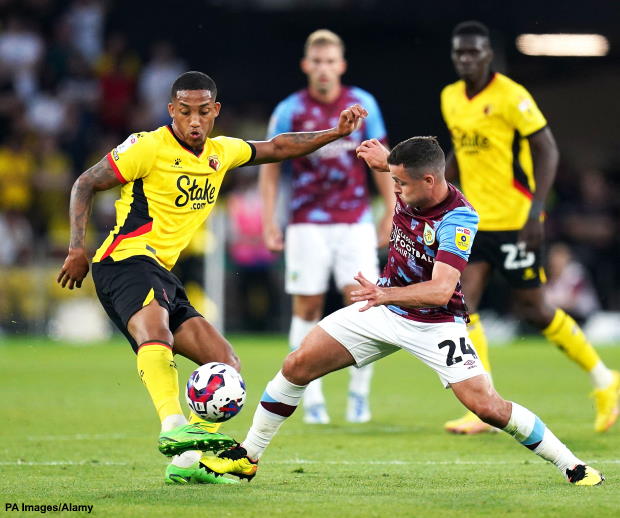 However, Watford do not want to sell and they wasted little time in rejecting Newcastle’s £20m for the striker recently.

It has been claimed that Newcastle are now considering whether to go in with an improved offer for Pedro or look at other targets.

They like the young Brazilian and believe that he has the talent to further develop at Newcastle if he joins.

However, the Magpies are also keen to make sure that they do not overpay for anyone and they have a valuation in mind for Pedro.

The 20-year-old is also on the radar of Leeds United who want to bring in a striker before the end of the transfer window.

It has been suggested that Leeds supremo Andrea Radrizzani has been leading the talks.

He has three years left on his contract at Vicarage Road and Watford are under no pressure to sell unless they receive a significantly big bid for him.