Super agent Jorge Mendes persuaded Matheus Nunes to sign for Wolves despite the midfielder wanting to wait for Liverpool, according to journalist Tim Nash.

West Ham failed to tempt Nunes away from Sporting Lisbon earlier this summer and it looked as if the player would remain in Portugal beyond the end of the transfer window.

Wolves though sprung a surprise by agreeing a fee with Sporting Lisbon and then convincing Nunes to move to Molineux. 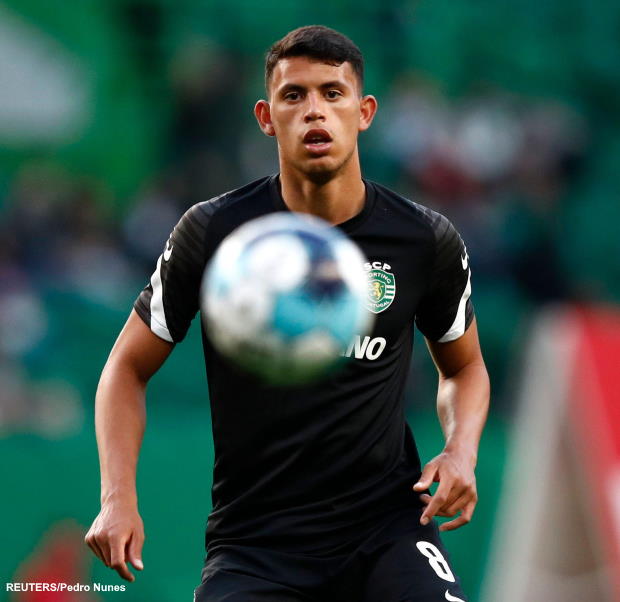 It is suggested that Nunes had his heart set on linking up with Jurgen Klopp’s Liverpool and was prepared to wait for the Reds to bid for him.

The situation changed though when super agent Mendes spoke to Nunes.

Mendes convinced Nunes that a move to Molineux would be a smart career choice and the Sporting Lisbon midfielder agreed.

Wolves are now speeding ahead with the capture and want to have Nunes available for their weekend clash with Antonio Conte’s Tottenham Hotspur.

They are paying €45m plus a further €5m in bonus payments to Sporting Lisbon for Nunes.