Tottenham Hotspur midfielder Tanguy Ndombele rejected offers from Everton and Fulham in favour of joining Napoli, it has been claimed in Italy.

Ndombele has been frozen out in north London and is not in Antonio Conte’s plans.

His representatives have been looking for options for him for this season and a host of sides have shown interest in the former Lyon midfielder. 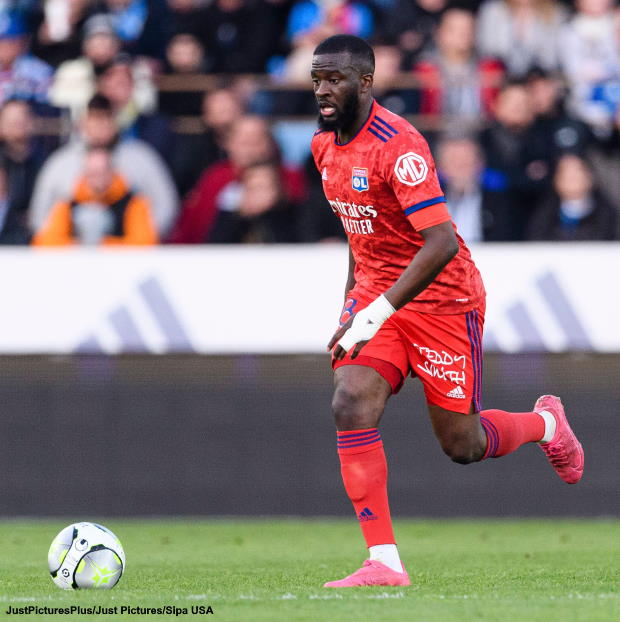 He appears though to be heading for Napoli and, according to Italian outlet ArenaNapoli.it, has rejected Everton and Fulham.

Ndombele only wants to join Napoli, having set his heart on the Serie A side, and made clear he will not join either Everton or Fulham.

The midfielder spent the second half of last term on loan at former club Lyon.

The Ligue 1 outfit had a purchase option in the loan agreement, but did not trigger it and Ndombele returned to Tottenham this summer.

Ndombele will be looking to play on a regular basis and make an impact in Serie A if Napoli can get a loan for his signature over the line.