Bournemouth have joined Everton in the race to sign Blackburn Rovers striker Ben Brereton Diaz, who is in demand in the last stretch of the transfer window, according to the Guardian.

The 23-year-old Blackburn forward has scored twice in the opening three Championship games but he could be off before the window closes on 1st September.

Several Premier League sides have been interested in getting their hands on the Chilean, with Leeds United believed to be keeping tabs on him. 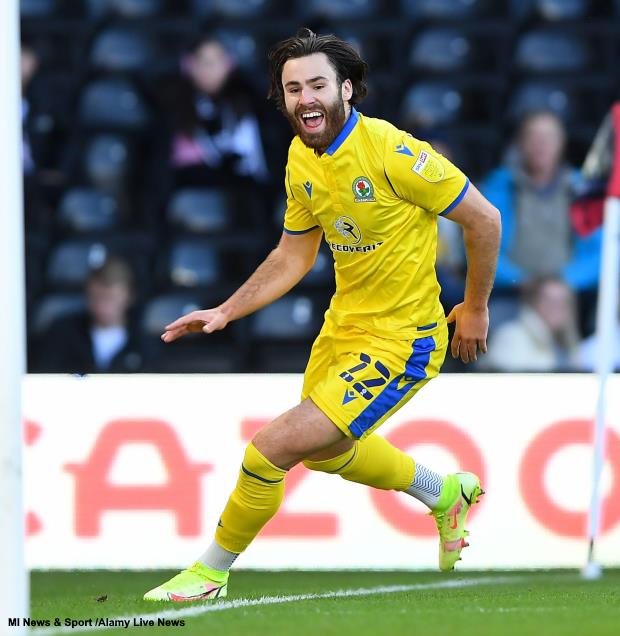 Everton are also interested in Brereton Diaz, with Frank Lampard pushing to bring in more forwards before the transfer window closes in two weeks’ time.

Bournemouth have now joined the race as Scott Parker pushes to bring in more players for his squad before the window slams shut.

Parker wants more goals in his squad and Brereton Diaz’s record in the Championship has impressed him.

But the Chilean offers to leave England as well with Nice becoming the first club to make a move for him on Tuesday night.

West Ham have also looked at Brereton Diaz but they are unlikely to follow up on their interest in the striker.

Blackburn are resigned to losing him due to interest from several teams in the Premier League this summer.