Tottenham Hotspur midfielder Tanguy Ndombele is set to undergo a medical on Thursday ahead of joining Serie A giants Napoli on loan.

The Serie A giants have been in talks with Spurs over signing the midfielder on loan this summer and he has his heart set on joining, having rejected approaches from Everton and Fulham.

The two clubs have been negotiating and a deal was close to being signed off on. 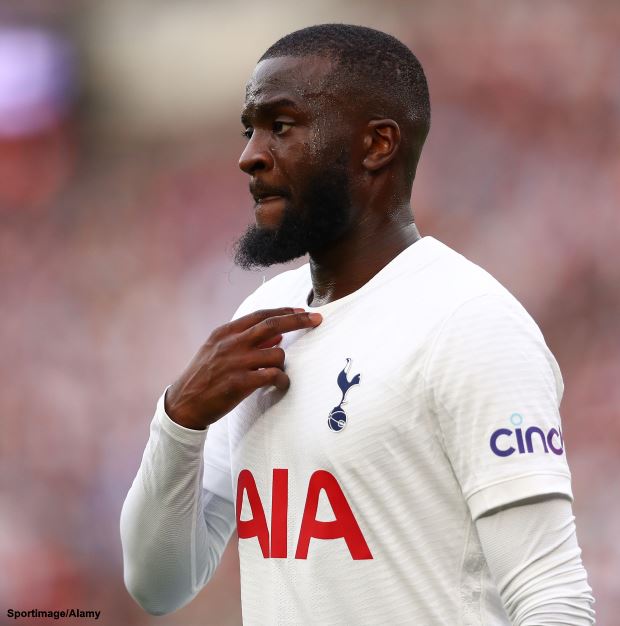 And it seems a final agreement is now in place between them for Ndombele to join the Serie A giants on loan this summer for a €500,000 fee.

According to Italian broadcaster Sportitalia, Ndombele will soon travel to Italy and undergo medical on Thursday.

The Frenchman had several other offers on his table but he has been pushing for a move to the Stadio Diego Armando Maradona.

Tottenham have been desperate to move him on all summer and they have also agreed to pay a significant portion of his wages to facilitate the loan.

Ndombele has struggled under successive Spurs managers and the club would have preferred to sell him.

Napoli are set to have an option to buy worth €30m in the loan agreement with Spurs for the Frenchman.