Watford have rejected Crystal Palace’s opening offer for Ismaila Sarr, it has been claimed in France.

Sarr is heavily linked with leaving the Hornets this summer, with several top flight clubs keen on taking him back to the Premier League.

Leeds are in the market for further additions up front and have been linked with interest in Sarr, while their top flight rivals Crystal Palace have been working on a deal to take him to Selhurst Park. 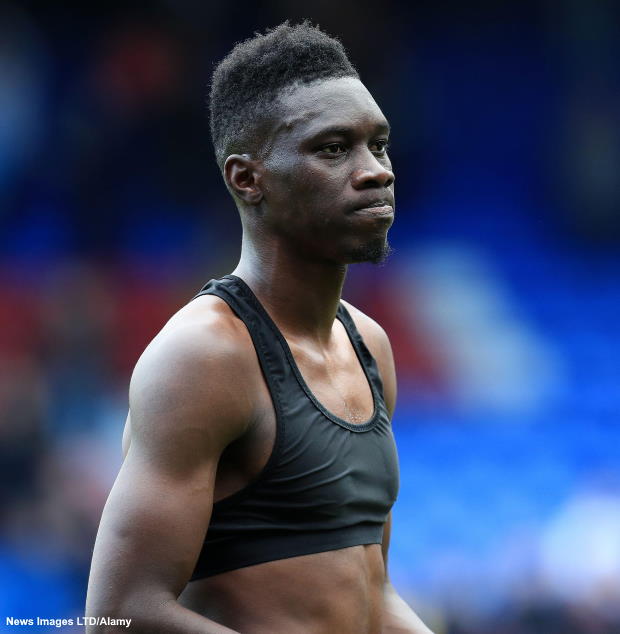 Even though the Eagles have been in talks with Watford over a move for Sarr, they were yet to go in with a concrete bid for him.

But according to France-based journalist Abdellah Boulma, the Londoners have now slapped in an opening offer worth €22m for the Watford attacker.

However, the Championship side have knocked back Crystal Palace’s first bid for Sarr.

Sarr is contracted at Vicarage Road until the summer of 2024, but he is keen on playing in the Premier League this season.

It remains to be seen whether Patrick Vieira’s side return to the table with an improved bid for Sarr, while the likes of Leeds United remain linked with him.