Dele Alli is open to leaving Everton for Besiktas, with the Turkish giants looking to sign him either on an initial loan deal or on a permanent basis, according to the Daily Telegraph.

The midfielder was one of Everton boss Frank Lampard’s first signings after taking over at Goodison Park, with the player arriving on Merseyside from Tottenham Hotspur in January.

However, Alli has so far struggled to establish himself as a key player at Everton and is linked with leaving the club this summer. 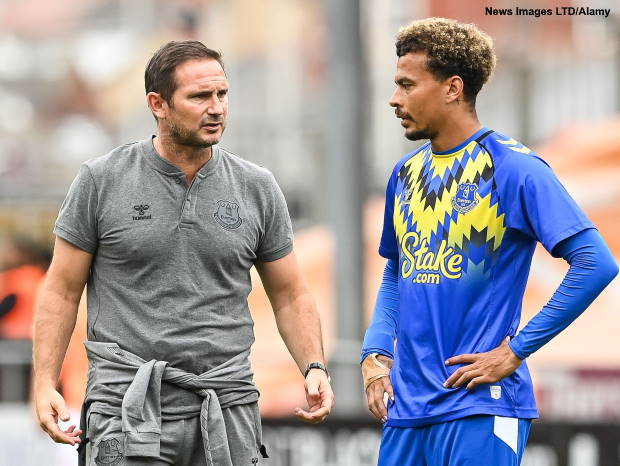 Lampard is open to letting Alli move on in the ongoing window and Turkish giants Besiktas have emerged as his potential suitors.

The Super Lig side are keen on signing Alli and are prepared to pay a fee in the €8m to €10m range for him or take him to Turkey on an initial temporary basis.

Alli is open to joining the Turkish giants and it is now up to him, Everton and Besiktas to reach an agreement on what type of a deal they want to do for him.

Any loan move that would see Alli join Besiktas is tipped to include an option to make the move permanent next summer, while he could also draw admiring glances from elsewhere, given that Everton are ready to let him go.

Alli’s career has been on a downward trajectory for the past few seasons and it remains to be seen whether he will move to Besiktas in a bid to get back to his best.