La Liga giants Valencia have had contact with Tottenham Hotspur in recent hours to push for the signing of winger Bryan Gil.

Gil spent the second half of last season on loan at Valencia after struggling to convince Antonio Conte at Tottenham and the Spanish side want him back.

They have been trying to work out a deal with Tottenham and, according to Italian broadcaster Sportitalia, have had fresh contact with Spurs in recent hours. 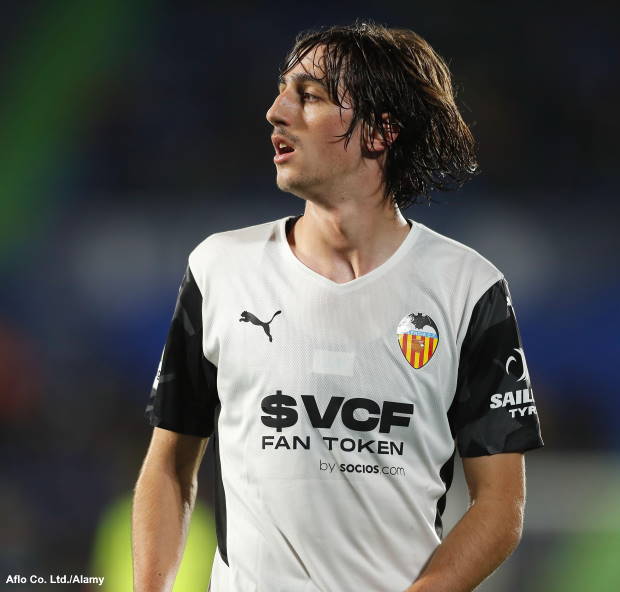 Tottenham had been looking to offload Gil this summer amid concerns from Conte about his suitability for the physical football in the Premier League.

However, it is suggested that the winger’s performances in training have impressed Conte and left the door open for him to stay in north London.

Gil though is likely to want to play regular first team football in the current campaign.

And he may find doing that at Tottenham to be a tough ask.

The 21-year-old did not clock any minutes in either of Tottenham’s two Premier League games so far this season and was an unused substitute on both occasions.