Pierre Emerick-Aubameyang will only consider leaving Barcelona for Chelsea despite Manchester United’s interest, according to the Daily Telegraph.

Aubameyang’s future at Barcelona has come under the scanner due to interest from Chelsea in the ongoing transfer window.

Thomas Tuchel has openly talked about his admiration for his former Dortmund striker and is keen to take him to Stamford Bridge. 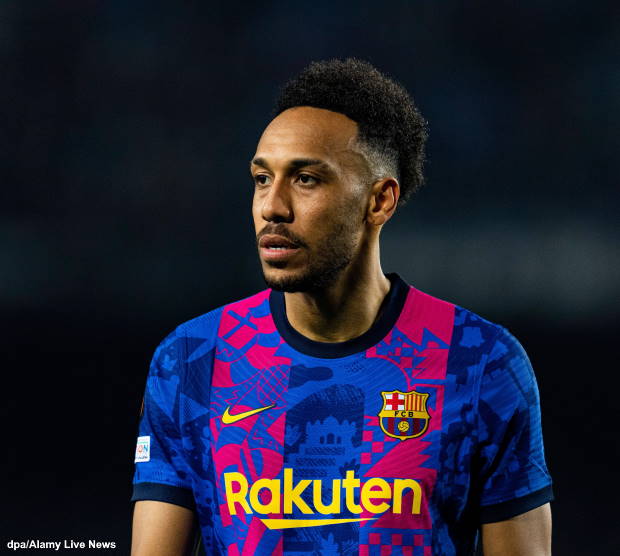 The forward does not want to leave Barcelona and Xavi Hernandez is keen to keep him, but his future at the club remains uncertain amid the Catalans’ financial issues.

Manchester United have joined the race and have made an enquiry for him, but that deal is unlikely to happen, meaning Chelsea will not have to battle the Red Devils.

The Premier League giants want to sign a forward and the Gabonese is one of the names on their list.

But the former Arsenal man is not expected to move to Old Trafford before the window slams shut on 1st September.

Aubameyang is only set to consider a move away from Barcelona if he gets to join Chelsea, a clear boost for the Blues’ hopes of a deal.

For the moment, he is not considering taking up any potential offer to move to Old Trafford.