Newcastle United are continuing their efforts to sign Watford forward Joao Pedro, who is keen on the move, according to the Chronicle.

Watford consider Pedro to be a key man and crucial to their hopes of a quick return to the Premier League; they have rejected bids for him.

Newcastle however are not giving up and remain in negotiations with Watford in an attempt to find common ground. 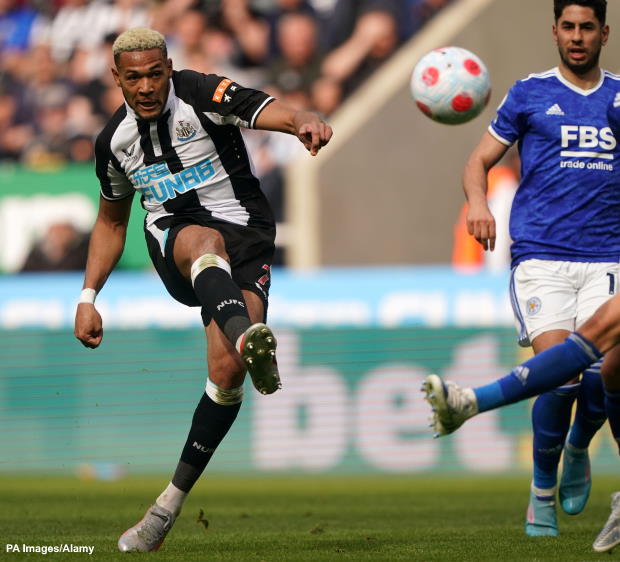 And it is claimed that Pedro is keen to make the move to St James’ Park, where he would link up with countrymen Bruno Guimaraes and Joelinton.

It remains to be seen though if Newcastle will be able to reach an agreement on a fee with Watford.

The Hornets forked out £15m to sign Pedro when he was just 18 and believe he can develop into a world class performer.

They would also have to hand his former club Fluminense ten per cent of the sale fee.

Pedro has already hit the back of the net this season, scoring in Watford’s Championship opener against Sheffield United.