Everton are showing interest in signing Napoli attacking midfielder Eljif Elmas, but will have to dig deep to land him.

The Toffees remain active in the transfer market as they look to strengthen Frank Lampard’s hand before the window closes on 1st September.

They are scouring Europe for options and, according to Sky Italia, are keen on Napoli midfielder Elmas. 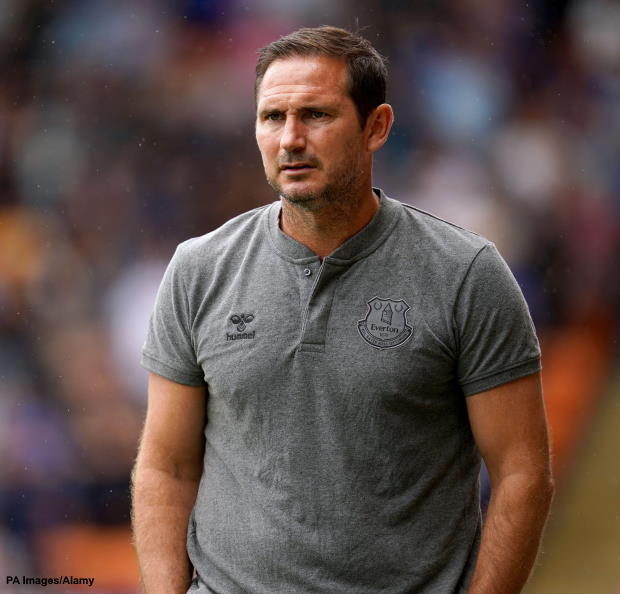 The North Macedonian made 37 appearances in Serie A for Napoli last season, but 25 of those came as a substitute.

Even so, Napoli are claimed to need an important offer to think about selling the attacking midfielder in the ongoing transfer window.

Elmas played in Napoli’s Serie A opener earlier this week, coming on off the bench for a 22-minute cameo against Hellas Verona.

He may be attracted to the idea of a switch to the Premier League to play under legendary former midfielder Lampard.

Whether Everton can agree a deal for Elmas, who has another three years left on his Napoli deal, remains to be seen.