Leeds United and Newcastle United are looking at a deal for Los Angeles FC midfielder Jose Cifuentes, according to journalist Alan Nixon.

Cifuentes is on the books at MLS side Los Angeles FC, where he has plied his trade since 2020, and his progress has alerted Premier League sides.

Brighton are trying to swoop in to do a deal with Los Angeles FC for the midfielder and their efforts have alerted Leeds and Newcastle to his potential availability. 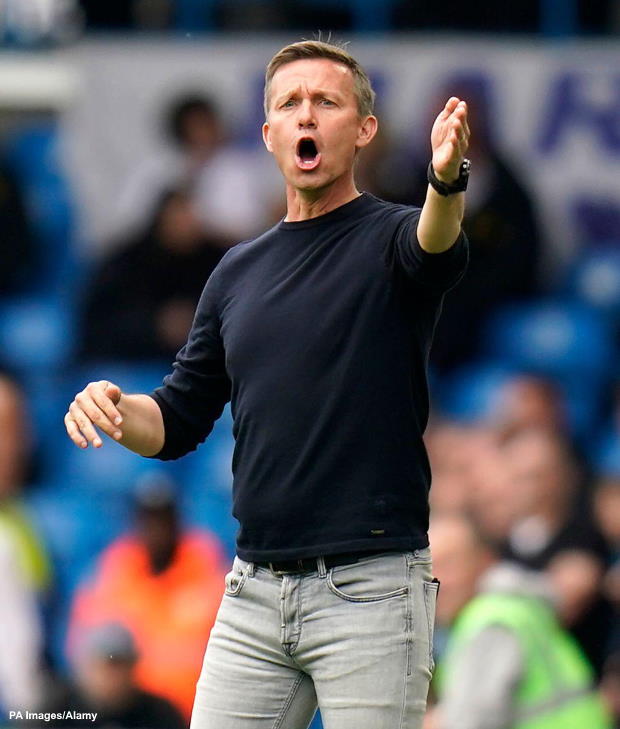 The pair are now working to see whether they could sign Cifuentes from Los Angeles FC before the transfer window slams shut.

Cifuentes, an Ecuador international, attracted interest from England in the past, but did not qualify for a work permit.

He now has senior level caps with Ecuador to his name and would be likely to be given the go-ahead if a move can be put in place.

It is suggested that it could take a fee of £6m to take the 23-year-old away from Los Angeles FC.

Cifuentes has made 24 appearances in the MLS for Los Angeles FC so far this year, scoring seven times and providing six assists for his team-mates.