Manchester United are pushing to sign both Ajax’s Antony and PSV Eindhoven’s Cody Gakpo in the final days of the summer transfer window.

The Premier League giants have splashed out around €82.5m to sign Real Madrid midfielder Casemiro, who is expected to be unveiled at Old Trafford tonight.

Manchester United are still in the market for players, with a right-back, a forward and another midfielder on their radar. 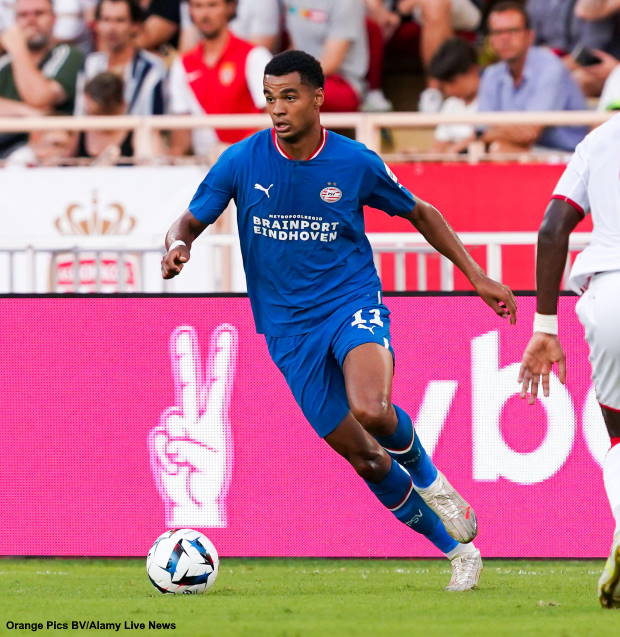 The club have been pushing to sign Antony and Gakpo, but the latter was seen as an alternative if they failed to land the Brazilian winger.

However, according to Dutch daily De Telegraaf, Manchester United are now pushing to land both the Eredivisie wingers.

Antony has been the top target for Manchester United all summer and they failed with an €80m bid for him last week.

Ajax are expecting Manchester United to table a €100m offer soon with Antony making it clear through his actions that he wants the move.

Gakpo wants to wait for PSV’s Champions League qualifier against Rangers on Wednesday night before taking a call but he is also keen on the move.

PSV are expected to sell the winger if they receive a fee of around €50m for the Netherlands international.

The arrival of both the players could take Manchester United’s spending to close to €300m by 1st September.