Fulham are still in talks with both Brighton and Neal Maupay’s representatives in a bid to beat Everton to the former France Under-21 international, according to Sky Sports News.

The Cottagers currently sit in seventh place in the Premier League table after accumulating five points from the three games played so far, with Brighton two points ahead in fifth.

Maupay, also the Seagulls’ joint record goalscorer in the Premier League, was a big part of the team that managed Brighton’s best ever finish and points tally in the league at the end of the 2021/22 season. 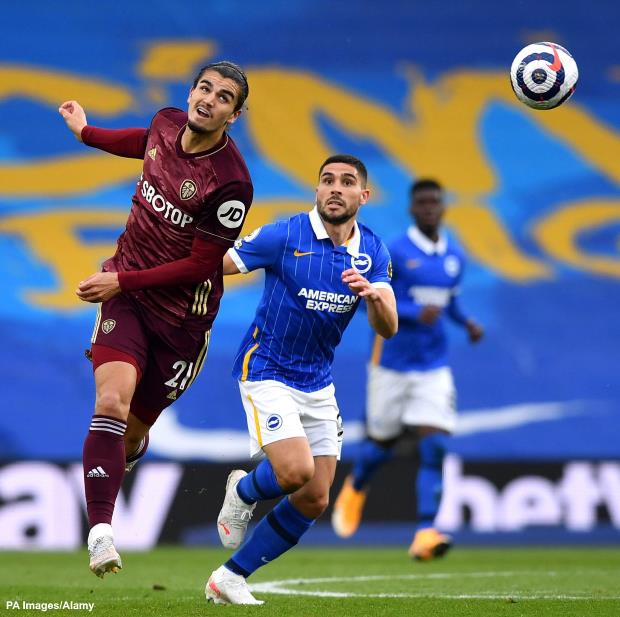 He is looking to end his association with Brighton though as he seeks regular game time and has several sides keen on him, including Frank Lampard’s Everton, who need attackers.

However, Fulham are pushing to win the race for Maupay and are continuing talks with Brighton in an attempt to agree a deal for his signature, while also speaking to the player’s camp.

Maupay has yet to feature for Graham Potter’s side this campaign, left on the bench for both of Brighton’s victories away and not even making the bench for the stalemate against Newcastle at home.

Everton are currently in 17th place in the table, with just one point to their name as they struggle without a recognised centre-forward following injury to Dominic Calvert-Lewin.

With just a little over a week to go in the transfer window, it remains to be seen whether Maupay calls Craven Cottage or Goodison Park his home.