Fulham are keen to snap up Bamba Dieng from Marseille, but the idea of a move to Craven Cottage does not excite the striker.

Dieng is not in Igor Tudor’s plans at Marseille and his agents have been working to find a solution for their client.

He has been linked with a host of clubs, both in England and France, but as the transfer window enters its final stretch he is still at Marseille. 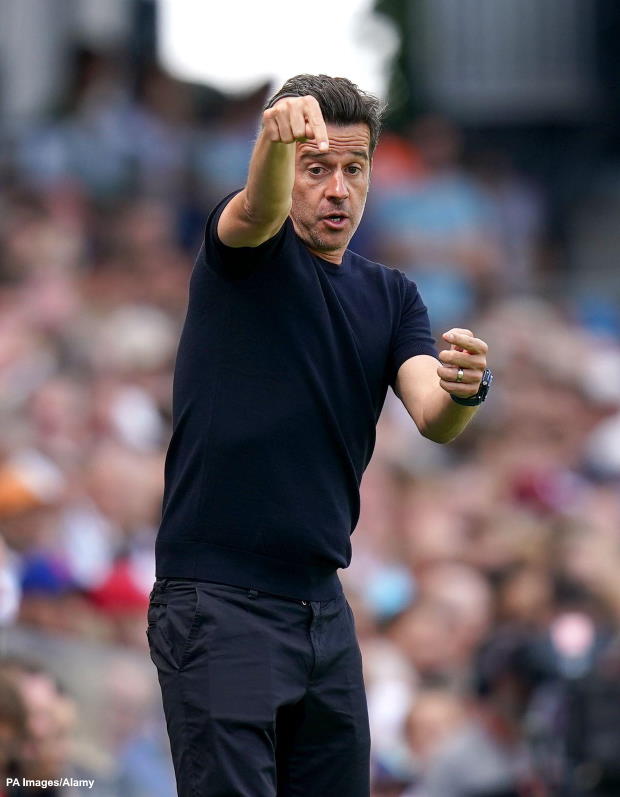 Fulham have come forward to sign Dieng, according to French radio station RMC, but the striker is not excited about joining the Cottagers.

He would prefer to stay in France, but Marseille have dismissed the idea of loaning him to Lorient, the one concrete option at present.

Nice could yet put in an offer for Dieng, however Marseille would prefer to sell him to an English club and want €15m.

Dieng scored seven goals in Ligue 1 for Marseille last season, despite seeing his playing time limited at points in the campaign.

The 22-year-old still has another two years to run on his contract, but Marseille are hoping he can be offloaded soon.