Tottenham Hotspur defender Sergio Reguilon has changed his preference for an exit from Spurs, putting Atletico Madrid, and not Fulham, in pole position to sign him, according to Sky Sports.

Reguilon is out of favour at Tottenham and expected to depart the club before the transfer window slams shut.

Several sides have shown interest in the Spaniard, including Lazio and Nottingham Forest, but Fulham have appeared to be leading the race for his signature. 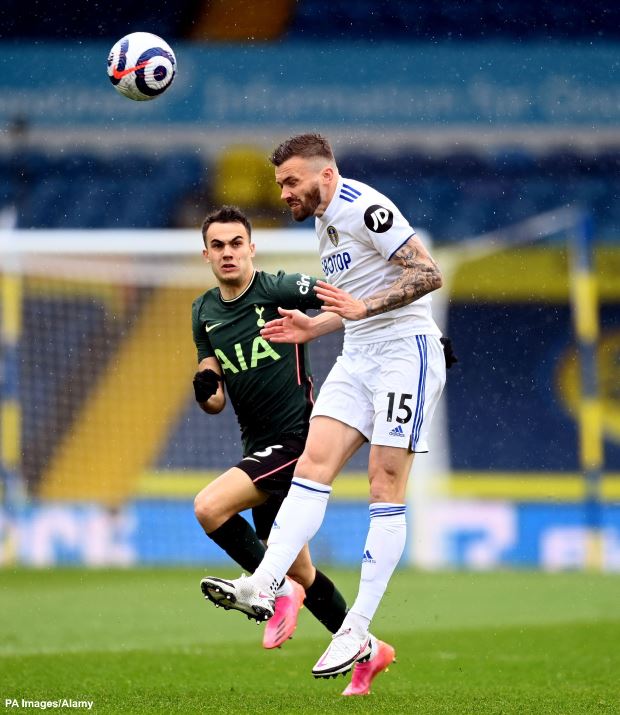 Atletico Madrid are now keen on Reguilon though and despite the defender initially wanting to stay in the Premier League and London, he is now favouring them.

It is suggested that Reguilon believes joining Atletico Madrid would represent a good option ahead of the winter World Cup.

The 25-year-old has been capped by Spain on six occasions since making his debut in September 2020.

He will hope that regular game time in La Liga at Atletico Madrid can push him onto the plane for Qatar.

Reguilon has another three years remaining on his contract at Tottenham, but appears to be firmly out of favour under Antonio Conte.