Jurgen Klopp has admitted that Liverpool are still in the market for a midfielder but conceded that the chances of getting the player they want are diminishing with each passing hour.

Klopp was adamant earlier in the window that Liverpool would not be making any more additions following the arrivals of Calvin Ramsay and Darwin Nunez.

However, an injury crisis in the middle of the park and a string of poor results at the start of the season has forced the club to look into the market late in the day to bring in a midfielder. 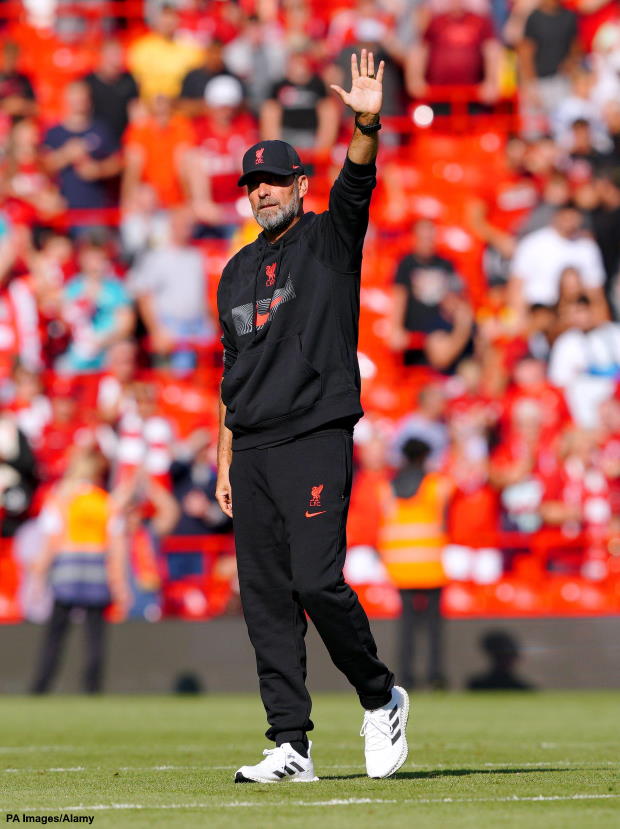 Klopp admitted that Liverpool are still trying to bring in a new midfielder before Thursday’s transfer deadline.

But the German stressed that it is getting unlikelier with each passing hour as the midfielders they are interested have all issues to sort out to get a deal done in time before the window closes this week.

Asked if Liverpool are still in the market for a midfielder, Klopp said in a press conference: “Somehow, yes, but the closer we get to the last minute the more unlikely it gets.

“There are a few players who would be the right ones, but they all have issues.

It remains to be seen whether the Reds manage to bring in a meaningful addition before the window closes on Thursday night.