West Ham United striker Armstrong Okoflex is on the verge of leaving the club on loan as he is set to undergo a medical today ahead of his move to Swansea City, according to Sky Sports News.

The striker made his senior Hammers debut last week in the second leg of their Europa Conference League qualifier against Viborg. 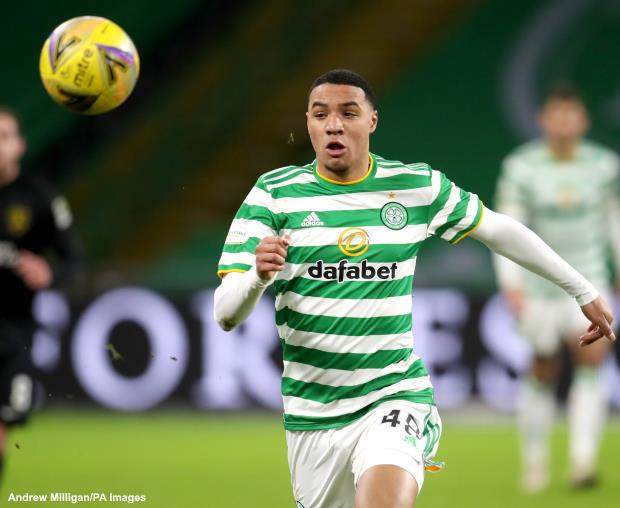 Okoflex also earned a spot on the bench in West Ham’s Premier League opener against Manchester City, but has since not been part of David Moyes’ squad in the top flight, although he played regularly in the Premier League 2 for their youth side.

Championship side Swansea approached the Londoners over taking Okoflex on loan this season.

And with just days remaining in the transfer market, the Swans have managed to reach an agreement with West Ham over a temporary deal for the Hitman.

Okoflex is closing in on leaving the London Stadium and is set to be put through his medical paces this morning ahead of joining Swansea.

The striker will hope to raise his levels by clocking up senior minutes on a regular basis in the Championship this season.