Aston Villa have knocked back an improved bid from Arsenal for Douglas Luiz and the Gunners are considering what to do now, according to the Daily Telegraph.

Luiz is in the final year of his contract at Villa Park and is on the transfer radar of clubs both in England and abroad.

The Brazilian is a target for Atletico Madrid while Aston Villa’s Premier League rivals Arsenal are also keen on him. 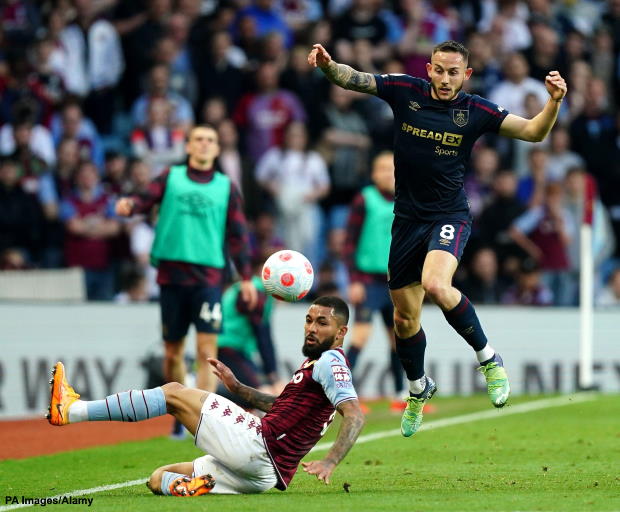 Arsenal slapped in a £20m bid for Luiz earlier today but the Lions knocked back their opening bid for him as they are keen to keep him in their ranks this season.

It has been claimed that the Midlands outfit have even increased their asking price for the Brazil international up to £40m to ward off interest in him.

With only hours left in the window Arsenal returned to table with an improved bid worth £23m for Luiz.

However, Aston Villa have turned down the Gunners’ second bid for the midfielder and are remaining firm on their hopes of keeping him.

Arsenal are currently mulling over whether to submit yet another offer for Luiz in the coming hours while it has been claimed that if Aston Villa complete the signing of Leander Dendoncker, they could change their stance on the Brazilian.